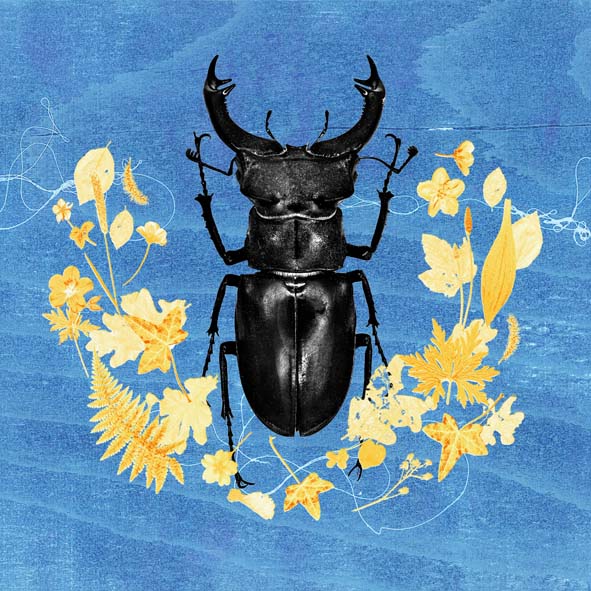 Butterflies and moths, beetles and begonias:  We are working with the collections of butterflies, moths and beetles at Oxford University Museum of Natural History to make work for the Lost & Found exhibition.

We’re looking at the role these small creatures perform in the environment and in the food chains that support thousands of species – including the one at the top of most food chains – humans.  We’re investigating why some of these species are declining to the point of extinction and the impacts of their decline; asking questions about the benefits they might provide and whether there’s a link between the loss of the wild places that act as species habitat and recent flooding events.

We’re questioning why we value some species more than others and what motivates us to enthusiastically invest resources in the cultivation of brightly coloured hybridised plants like begonias, but not in some of the species (sometimes equally brightly coloured) that are vital to the health of the environment.  What makes us breed plants like begonias and pansies in such a way that they no longer have any nectar or pollen, making them useless to pollinators like butterflies, moths, hoverflies and bees? What does biodiversity mean – are constructed hybrids with no nectar and no pollen part of it?

We’ve been making comparisons between species for the Lost & Found exhibition, to investigate the relative merits of some of them that might be found in Oxfordshire.  E.g.: begonia ‘Apricot Sparkle’ or pansy ‘Frizzle Sizzle’ versus the Cuckoo Flower (Cardamine pratensis) the main food plant of the Orange Tip butterfly (Anthocharis cardamines) – a kind of risk-benefits analysis ……