We’re here now! during the summer of 2014 was the first of a series of festivals of visual arts, showcasing the work of fine art, design and craft students, as well as allumini, from Banbury & Bicester College and Oxford Brookes.

We’re here now!  was devised by Martin Carrolchick to bring end of year exhibitions out of college into the heart of the community to enable the public to fully engage and participate. Empty units in the Castle Quay Shopping Centre and rooms in the newly refurbished Castle House Pub in Banbury were converted into gallery spaces, workshop spaces and gallery shop.

Neil Mabbs worked with Martin, Stephen Fowler and Louise Williams, a Course Leader for Banbury & Bicester and Oxford Brookes, to help deliver this project to an exceptionally enthusiastic and diverse audience in the centre of Banbury. Public support for the exhibitions, free workshops and gallery shop, was beyond anything we could have expected.

Students were presented with tough challenges that stretched them creatively and personally as they took on the responsibilities of project managing this multi-venue event.

The exhibition Private Views were held at the Castle House Pub in Banbury, organised by students and DJ’d by Stephen Fowler, they became truly joyous celebrations. 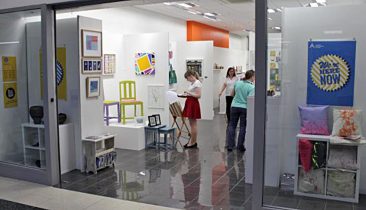 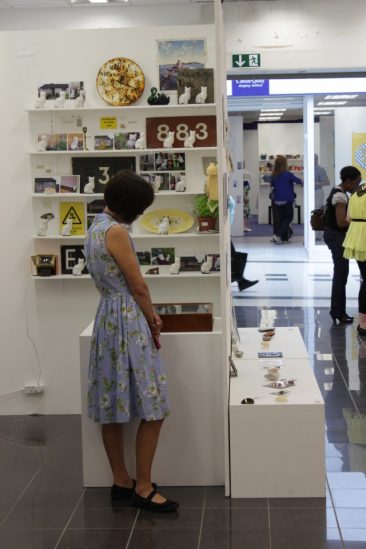 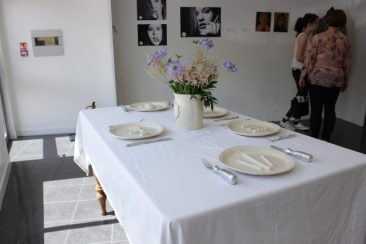 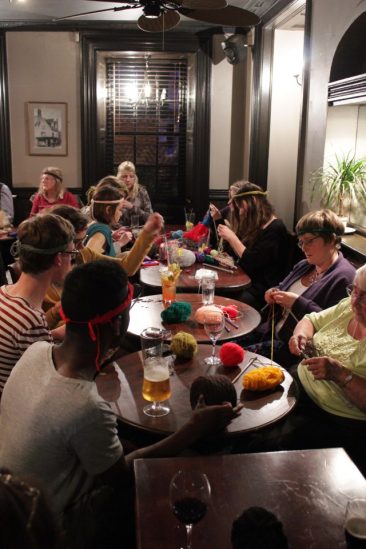 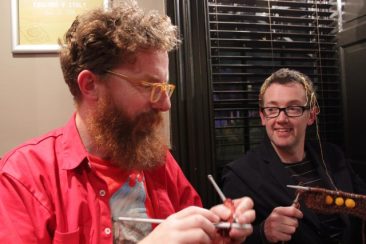 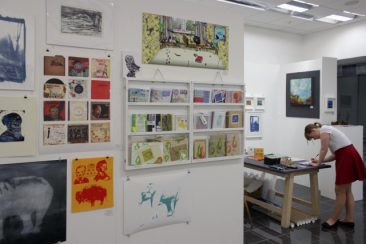 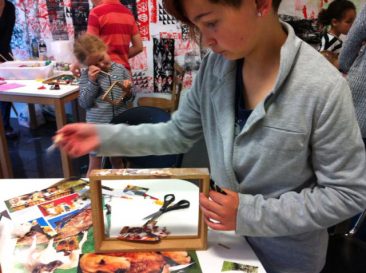 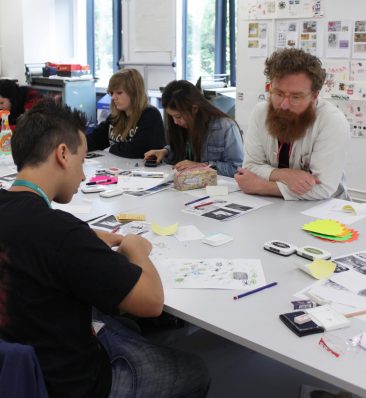 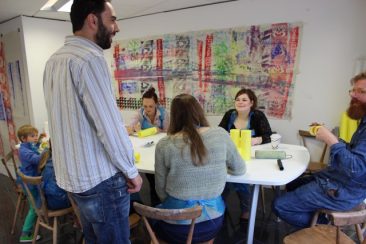 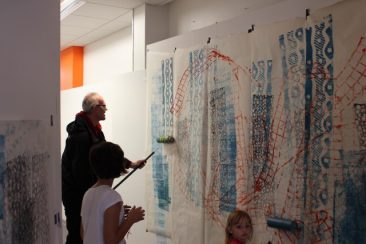 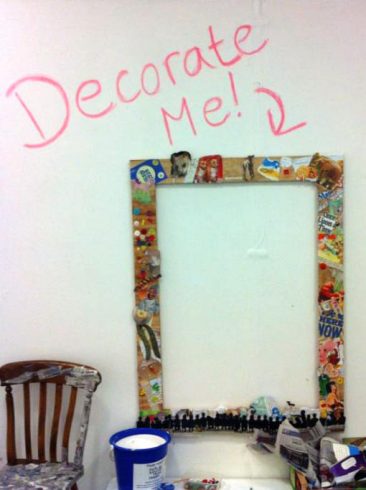 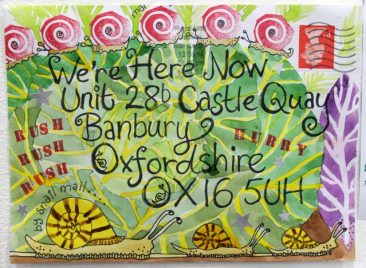 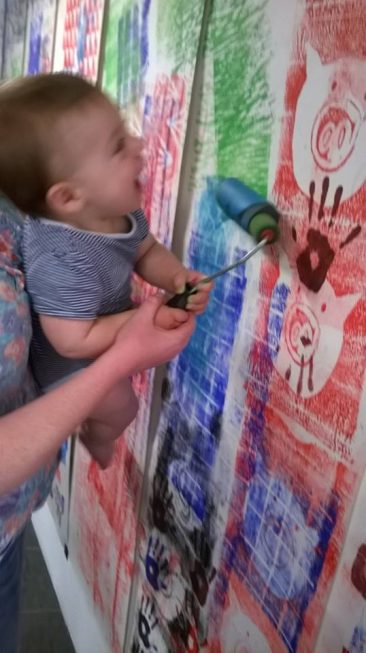