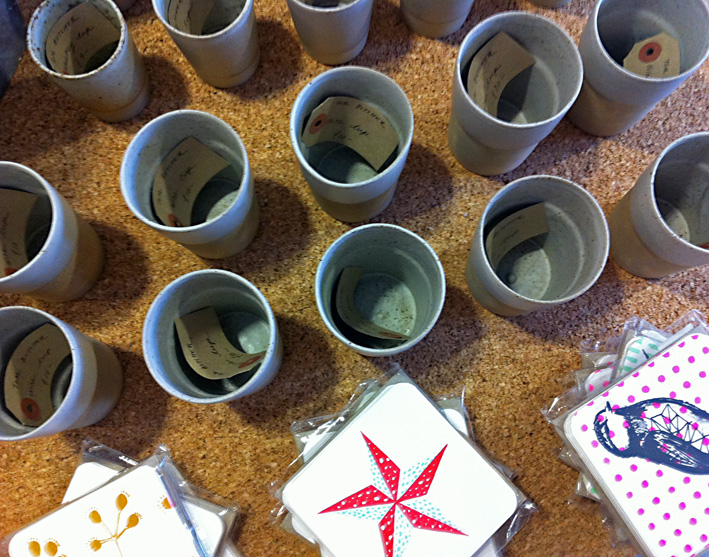 Giving unique locally crafted gifts this Christmas will support an emerging sustainable economy and help prevent your purchase from ending up buried in a landfill site by January.

Christmas creates an enormous amount of garbage and January is the month that it all gets cleared out.  During January over 70,000 tonnes of clothing, worth around £70m, are discarded in the UK – a 20% to 30% rise in the average volume recorded for the rest of the year.  In January 2013 the charity Age UK received 66,000 bags of donated goods during one week, nearly double the average amount donated per week in 2012.  Discarded items include toiletries, pyjamas, socks – many still wrapped and complete with gift tags – charity shops are now big business in Britain’s high streets.

The model of our global economy, often defined as a materials economy, is based upon growth from overconsumption of just about all products imaginable, from cars and furniture to household, ‘leisure’ goods and food.  The argument that we can recycle and reuse our waste doesn’t stack up – there is far too much of it and we are running out of landfill capacity to cope with the excess.  This is a model that is running out of time and steam as more and more people realise how unsustainable it has become by using up the planet’s finite resources,  threatening the ecosystems that provide us with food, clean air and water, and creating an unstable climate.  In addition it is no longer fulfilling promises of increased prosperity for all.  According to The Story of Stuff Project, an organisation formed in the US that is attempting to persuade us of another way:

The corporations that make the products our economy is based upon lobby hard to retain the status quo but this holds back development of more sustainable solutions.  There are plenty solutions to the problems that we face and alternative models for a more sustainable economy.  Buying locally produced stuff is one of them see Sustainable Food Trust website.  Oxfordshire has a fantastic network of local food producers that has been linked by new co-operative Cultivate Oxford.  Locally produced food sold direct by suppliers often costs less than supermarket produce.

There is also now a vibrant Oxfordshire arts scene thanks to visionary arts organisations like OVADA and The Old Fire Station, working with new and emerging artists and designers, as well as those already established, to showcase local talent.  This Christmas the Old Fire Station has created a gallery/shop to support local artists that are part of a growing alternative economy, making products more slowly, by hand and with care and attention to the methods and materials used to make them.  The Christmas exhibition has been curated carefully with an imaginative range of printmaking, textiles, ceramics, home wares, stationary and furniture made by students and our friends at the Rycotewood Furniture Centre. 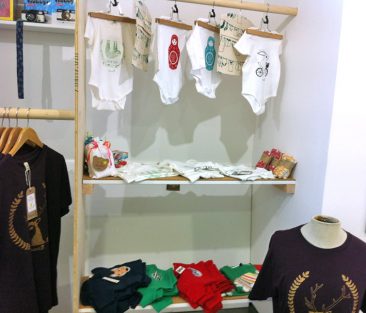 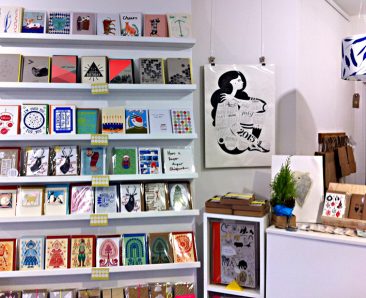 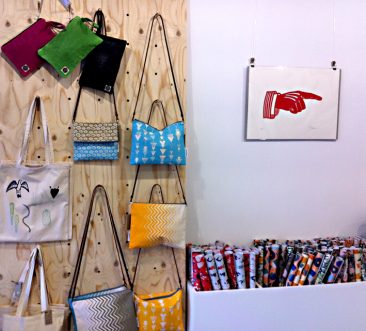 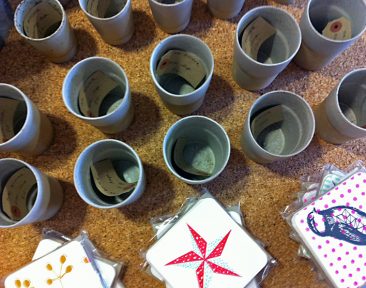 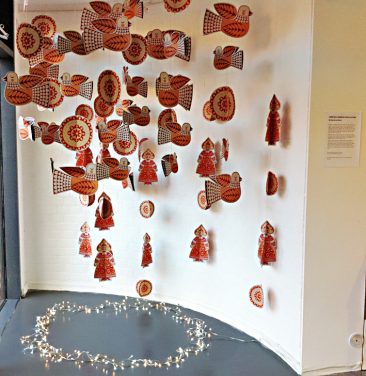 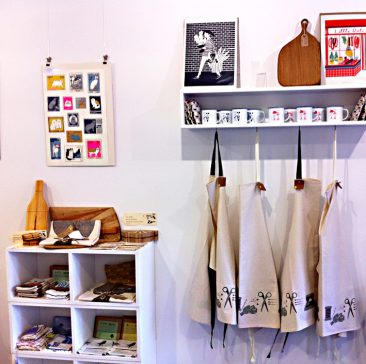 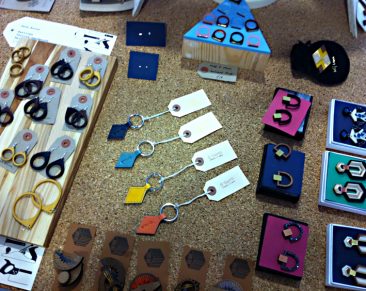 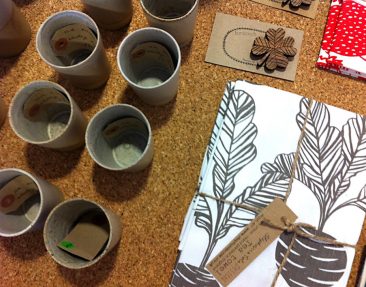 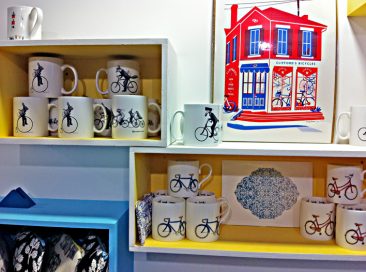 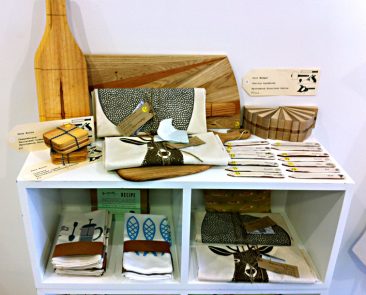 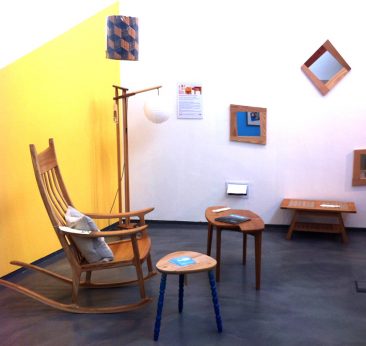 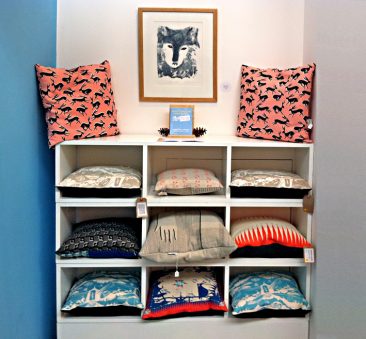 We’re bringing our Bees & Weeds project to the Old Fire Station during Easter 2015, showing a range of work by students and local artists.  Bees & Weeds raises awareness of the growing number of pollinating insects that are finding homes in urban gardens and the importance of growing plants that can support them.  It’s part of our wider project Lost & Found, a collaboration with environmental scientists to explore links between our consumer driven society and the unprecedented number of British plant and animal species that have declined and become threatened with extinction over the past half century.  Check out the rest of our website for more information about our work and collaborators.