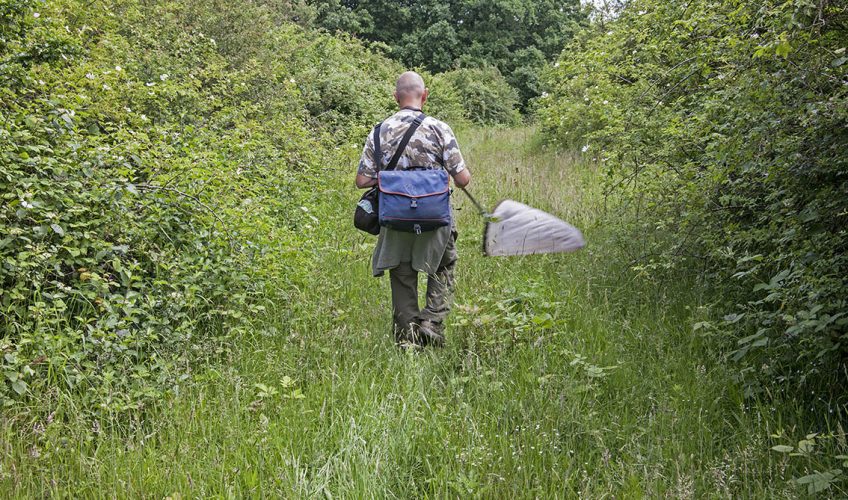 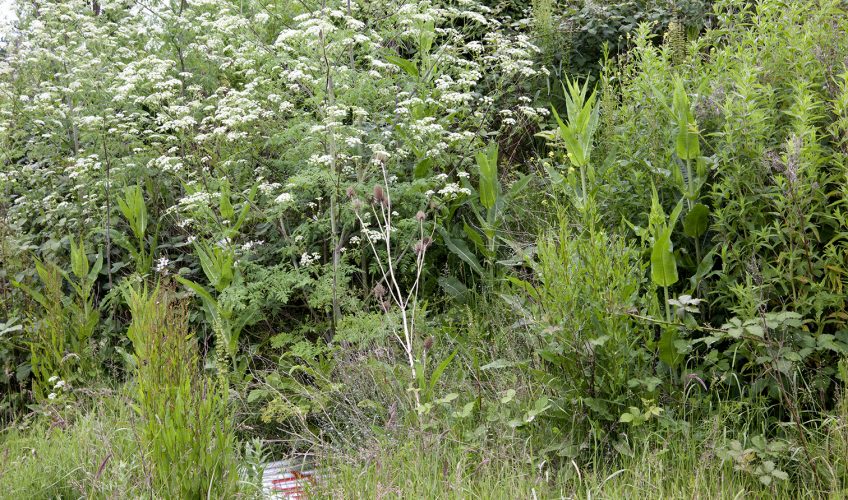 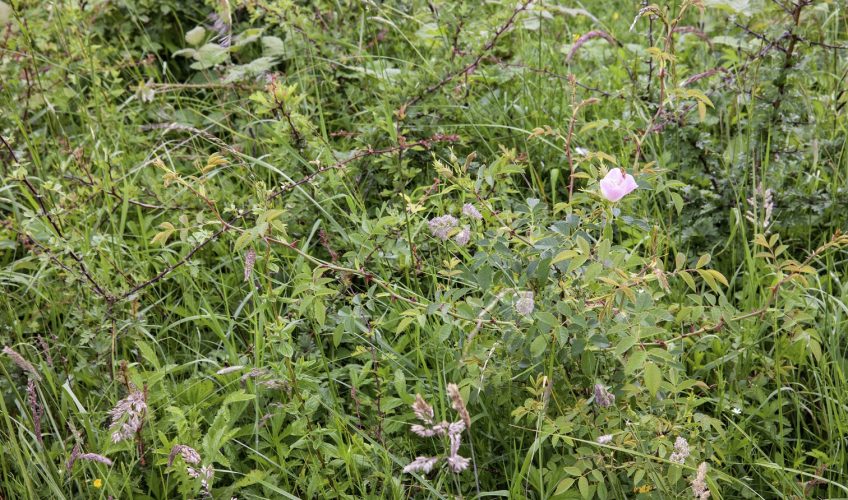 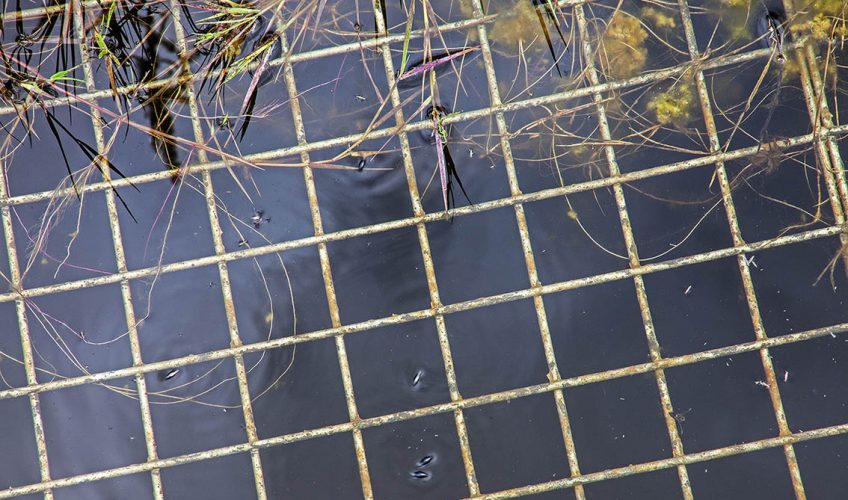 A Collaboration with People Need Nature

Artists and scientists may be predisposed to different ways of thinking but they often operate in similar ways: they research their subjects, experiment, problem solve and practice their chosen disciplines exhaustively in the pursuit of some kind of perfection. Any sense of achievement may often be fleeting as results are picked over, challenged and sometimes shown to be inadequate. A prerequisite for coping with this never-ending process is the ability to remain objective and challenge one’s own findings.

When artists and scientists collaborate they challenge the conventions of their respective games and take a leap into the unknown. This isn’t easy, it requires relationships to be built on trust and a willingness to gain in-depth understanding of another discipline, but the results can be inspiring. We believe that increased art-science collaboration can bring many public benefits. The benefits of interdisciplinary practice in education are well known, there has been extensive research on the subject e.g. from the Broad Vision Programme run by Heather Barnett at the University of Westminster. Balanced programmes of learning that include the arts, sciences and sports have been shown to improve students’ motivation and creativity. Channeling children and young people into a narrow range of disciplines too early can severely restrict their options for development in later life. Interdisciplinary leaning enables people to think critically and take a holistic view of the world and collaboration between specialists in different disciplines presents endless opportunities for learning and the enrichment of ideas

Many scientists are also artists and visa versa. At PBD we’re artists by training and we study ecology. We also study the science of how people look, how they see the world; we’re interested ‘hooks’ that draw viewers in and grab their attention and we aim to use these techniques to communicate ideas effectively.

The invitation from Miles King at People Need Nature to be part of the Reimagining Lost Landscapes Project was a welcome gift – an opportunity to collaborate with an inspiring group of multi-skilled, multi-disciplined individuals. Our task was to study a strategically important piece of land in southern England – Lodge Hill on the Hoo Peninsula in Kent (also known as Boris Island) – evocatively described here by one of the team, writer Julian Hoffman. We recorded our findings and investigated its potential value for nature and for society now and in the future. PNN hopes that our combined responses will provide an inspiring contribution to the public debate and decision making processes that will determine the long-term future of Lodge Hill, the Hoo Peninsula and ultimately similar sites throughout Britain.

Lodge Hill – Field Notes
2007 – After 180 years of military use Lodge Hill is designated a brownfield site as the MOD prepares plans to sell the site for development of 5000 homes. Estimate worth: £1bn

2013 – Lodge Hill and Chattenden Woods designated a Site of Special Scientific Interest of over 350 hectares (c868 acres), adding to two other adjacent SSSI’s, largely on the strength of its Nightingale population, the largest on any site in Britain.

2014 – Medway Council grant Land Securities, the largest property developer in Britain, planning permission for their ‘master plan’ for a 5000 home development with a proposal to offset the Nightingale habitat, creating ‘suitable’ scrub and woodland, on another site. The RSPB which is presenting evidence on the site are reported as saying this is “… unscientific, unprecedented, and over-optimistic.” “This idea that you plant the right bushes and the birds will come is misguided – they are not vegetarians, invertebrate life is crucial, and this may depend on geology and the soil types.”

Feb 2015 – After a large public outcry, including 12,400 personal letters sent to the Government, objecting to the unprecedented destruction of a large SSSI, ministers ‘called in’ the approved planning application confirming that a decision would be made by the Secretary of State after a public enquiry – due sometime in 2018.

Sept 2015 – Land Securities pulls out of the Lodge Hill Development

Investigations
Q1:  Is Lodge Hill classified correctly; why was it given brownfield status?

Q2:  Lodge Hill land has not been farmed or accessed by the wider public in 180 years of military ownership, this makes its habitats unusual and the nature of its grassland extremely rare. How should we value a place with such unique attributes? 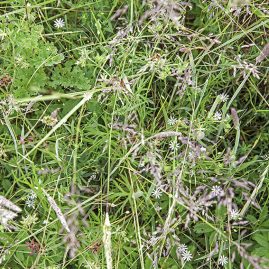 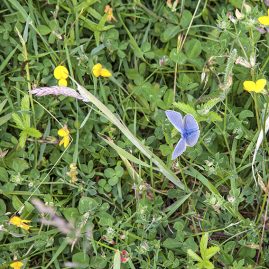 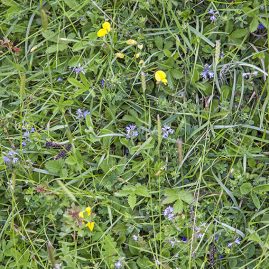 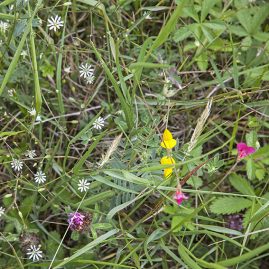 Q3:  Have the National Planning Policy Framework rules been considered?  “…. policies and decisions should encourage the effective use of land by re-using land that has been previously developed (brownfield land), provided that it is not of high environmental value.”

Q4:  Can a development of 5000 houses enhance the natural environment; conserve natural resources and allow people to lead ‘sustainable lifestyles’ at Lodge Hill?

Q5:  What are the predictions for and subsequent impacts of sea level rise on the Hoo Peninsula?

Q6:  A 350 hectare development would fragment the natural landscape and be the largest development of an SSSI in Britain. What impacts would it have on the other SSSI’s in the area and on the natural environment on the rest of the Hoo Peninsula? 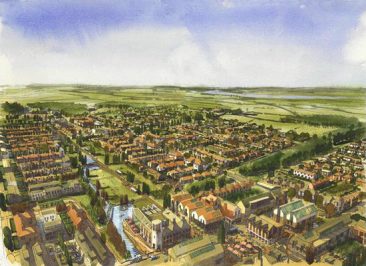 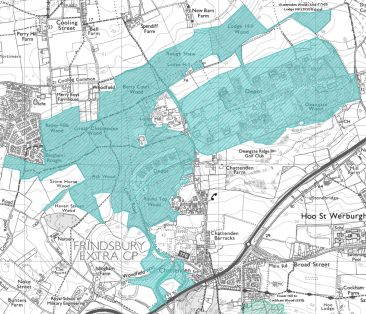 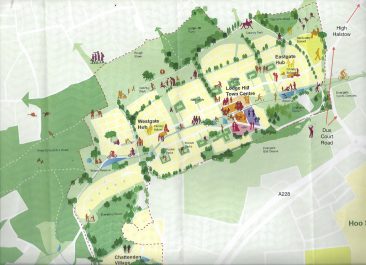 Nightingales are here because the area has a combination of the required nesting habitat and insect food source. It contains a wide range of habitats: ancient woodland, scrub, species rich grassland, marshland, ponds as well as manmade structures that have created a rich diversity of flora and fauna.

Q7:  What benefits does the rich biodiversity in the collective SSSI’s offer for the public

Q8:  Might the rich biodiversity of the area benefit agriculture on the Hoo Peninsula, perhaps making it more sustainable for the future?

The military started to develop the site in 1870, some of the unusual buildings and remains have been designated as Scheduled Ancient Monuments and Listed Buildings. In recent times the site and buildings have been used for training – for the conflicts in Northern Ireland and the Middle East.

Q9:  How do local and wider communities value the history of Lodge Hill and its historic monuments. 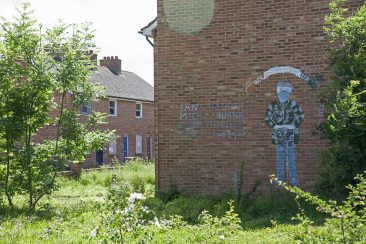 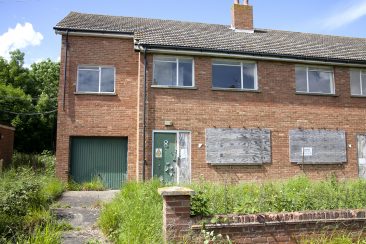 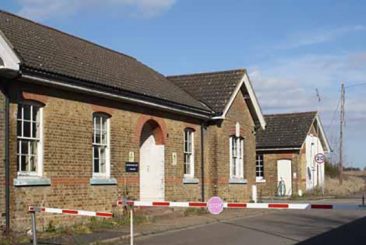 Q10:  What public benefits might be realised through this unique combination of rich historic and natural resources?

Q11:  Could there be opportunities for the renovation of existing buildings to create a facility for interdisciplinary research and public education.

Q13:  Could such a facility help us understand how to construct a more sustainable future? 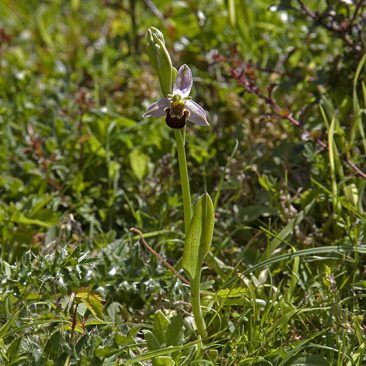 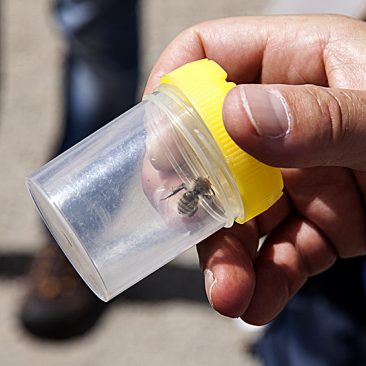 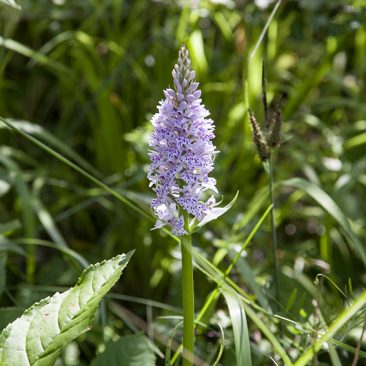