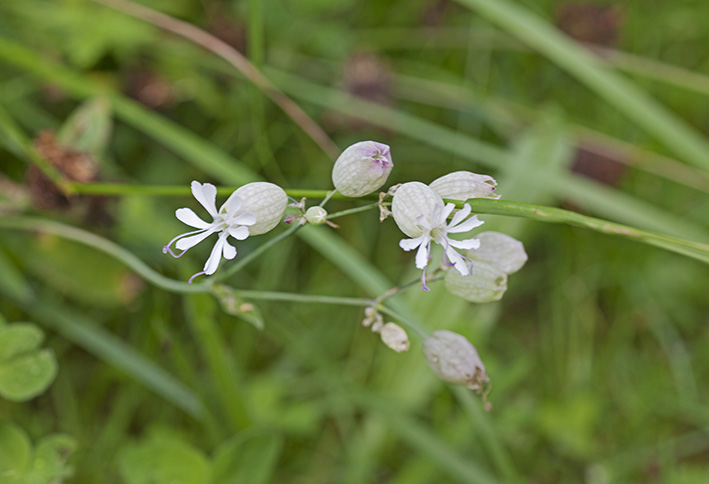 2016 marks the 4th flowering of the Lost & Found mini meadow and some changes are needed. Knapweeds and Common Vetch now dominate so we need to cut earlier to encourage more diversity. So even though there are still lots of beautiful flowers we have to cut the meadow now to ensure we maintain a continuity of flowering plants, for the benefit of pollinators, from early to late in the season.  We’ll also give it a selective cut early in the season next year to prevent the Vetch and Common Knapweed from out-completing some of the shorter species.

See previous years, along with why and how the meadow was created here …. 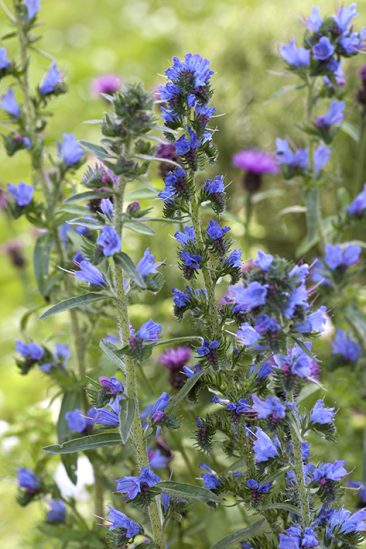 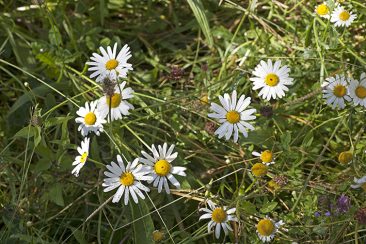 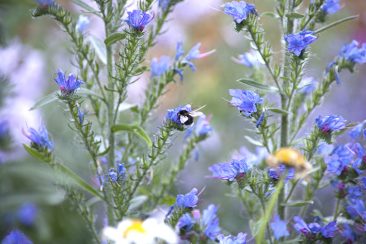 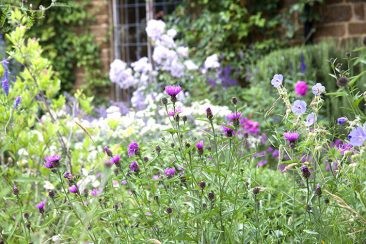 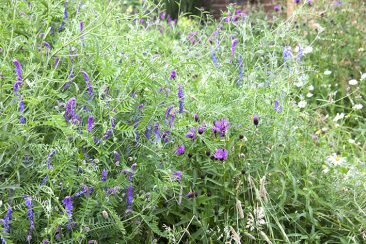 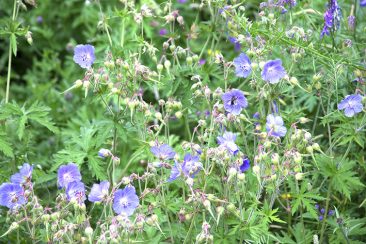 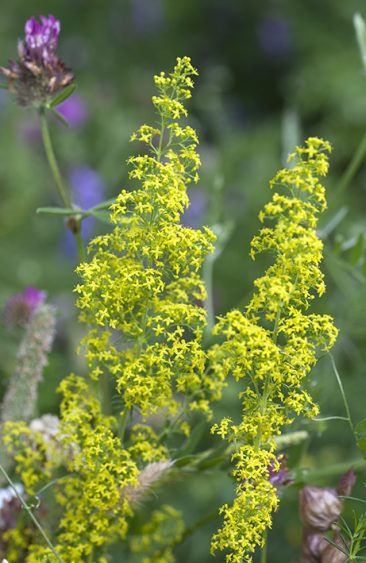 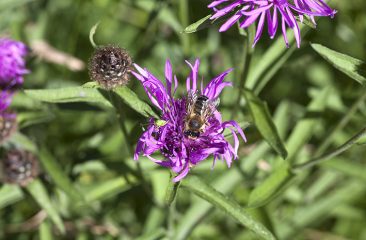 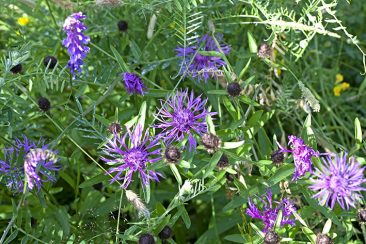 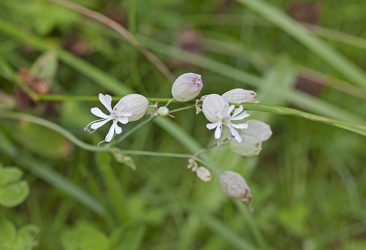 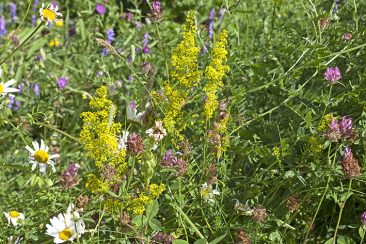 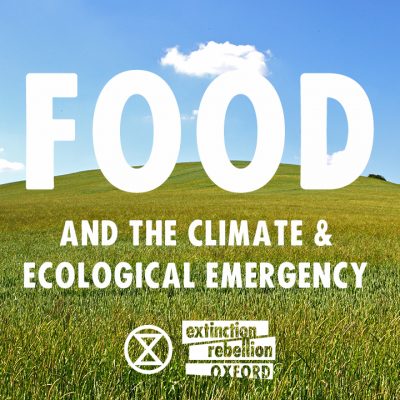 We produced a talk and discussion for, Extinction Rebellion Oxford, on the state or our... 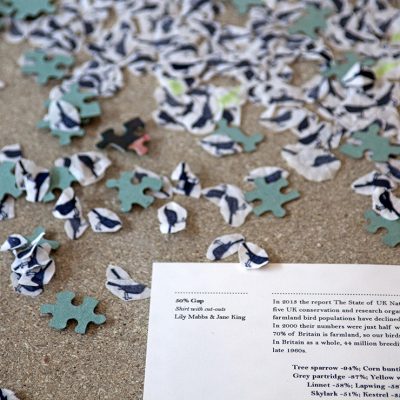 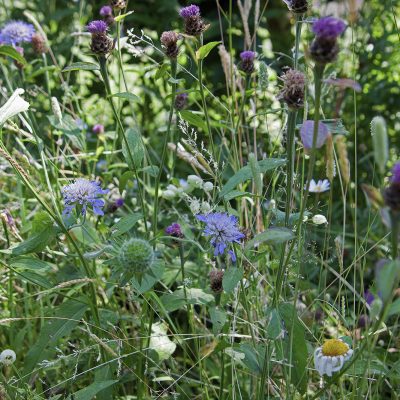 A few pictures of the Lost & Found Mini Meadow in it’s 6th year, in... 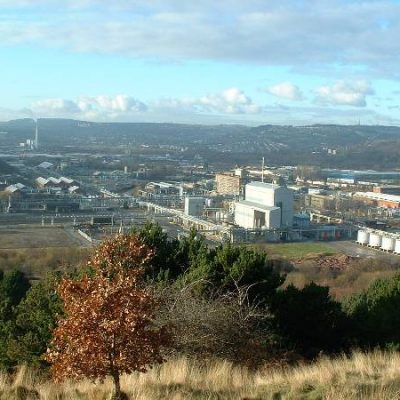 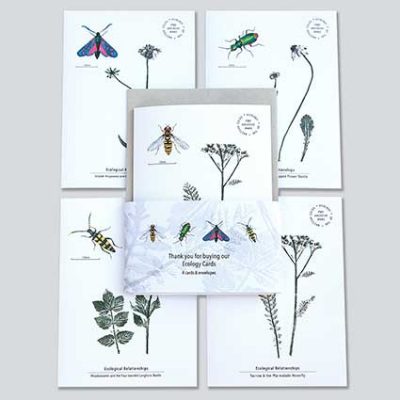 We have launched our online shop with a limited edition set of Ecology Cards to... 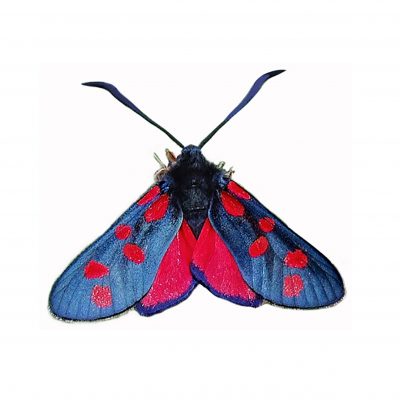 A while ago we were asked to create a ‘Nature Hub’ in a disused phone... 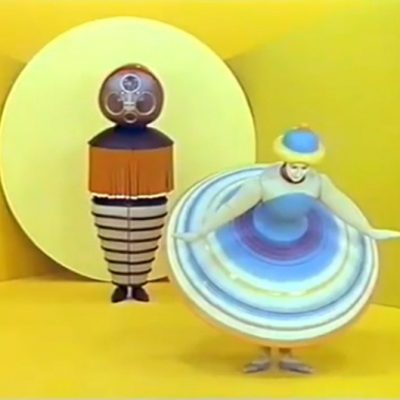 We were asked recently to design an identity and logo for a new community hall... 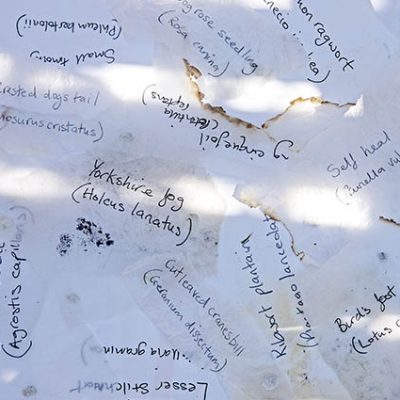