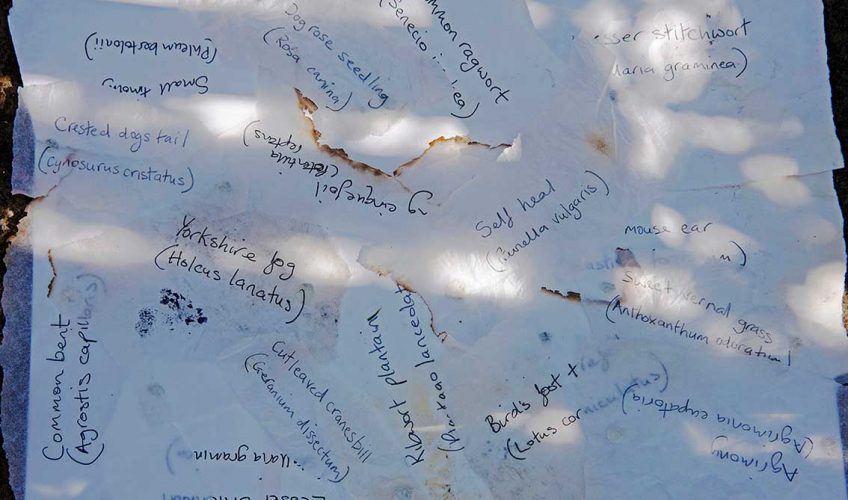 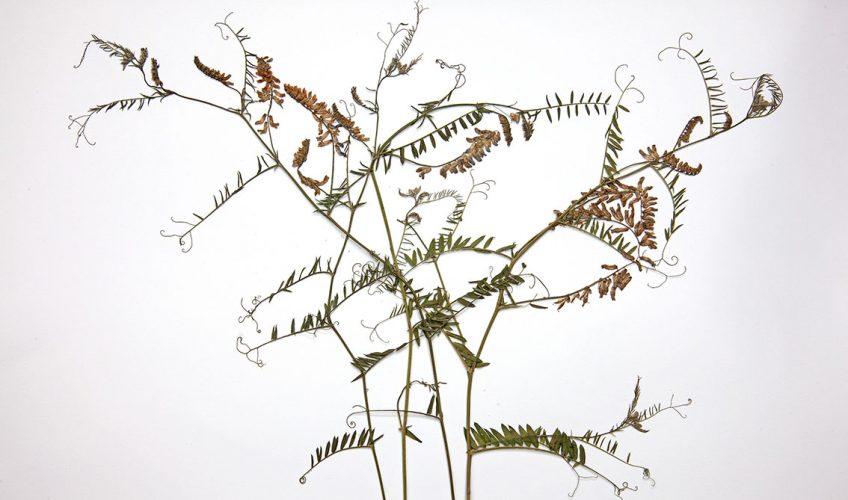 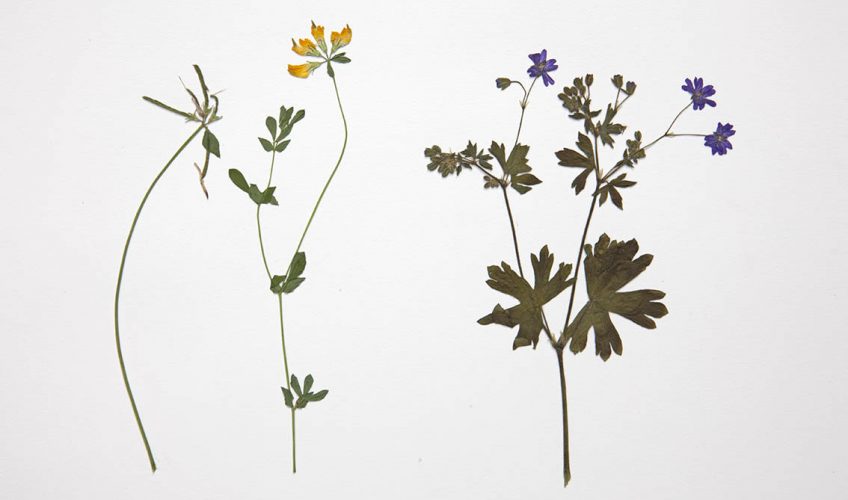 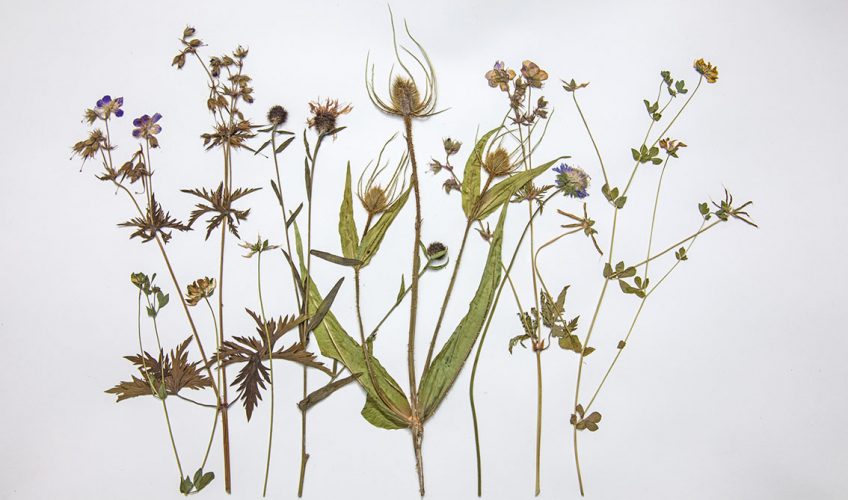 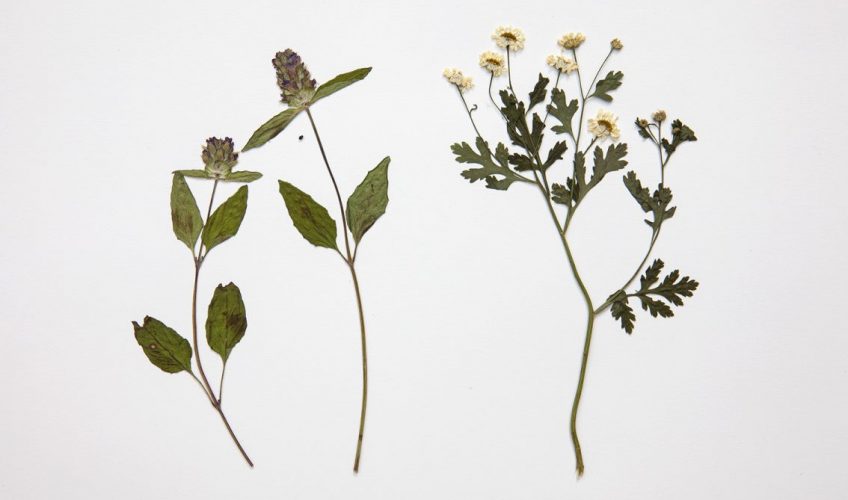 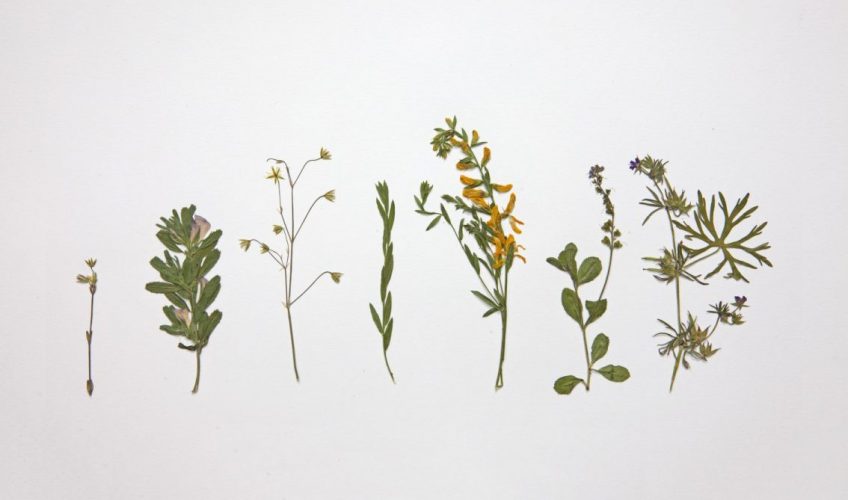 A Collaboration with People Need Nature

On the 16th and 17th June 2016 Jane King was one of a group of writers, artists, conservationists and local campaigners invited by Miles King’s environmental charity People Need Nature on a field trip to an important Site of Special Scientific Interest that is under threat of development – Lodge Hill, on the Hoo Peninsula in Kent, home to the country’s largest population of Nightingales.  Miles’ project Reimagining Lost Landscapes was created to take what may be the last opportunity to discover the wealth of nature and history at Lodge Hill, bringing together a group of people who could be inspired by it, bear witness to the extraordinary sense of place there, and create a testament of the place, before it’s lost.

The following is our reimagining – a story told by a 15 year old boy living in the year 2076.

The Lost Landscapes of the Hoo Peninsula – A Research Project

My research covers the recent cultural and ecological history of the Hoo Peninsula.  I’m exploring lost landscapes, both natural and cultural, informed by an  archive of material, spanning almost 100 years, collected by my grandparents and great grandparents, recording the cultural heritage and once rich biodiversity of the area.  I focus on the period from 2016 onwards, after my grandfather took part in a field trip to Lodge Hill to investigate it’s potential public value. After 2016, levels of biodiversity deteriorated sharply due to the environmental conditions that drove my family from their peninsula home. Many plant and animal species were quickly lost and by 2050 levels of biodiversity had plummeted to 25% of levels recorded 100 years before. Motivated by corporate sponsors, politicians made decisions around land management, flood risk management, food safety and energy policy in Britain that had disastrous consequences for communities of people and wildlife up and down the country.

Much of the Hoo Peninsula is now under water. Fifteen years ago in 2051, the second or ‘Outer’ Thames Barrier was completed between Tilbury and Gravesend, in response to the sharp increase in extreme rainfall events and two tidal surges in the early 40’s that, by the narrowest margins, just failed to breach the Inner Thames Barrier and flood the city. The predicted ‘damming effect’ of the Outer Thames Barrier caused surging tides in 2052 and 2056 to be forced inland, flooding the coastal areas of South Essex and North Kent. This, along with earlier than predicted sea level rise, caused the North coast of The Hoo and the Isle of Grain to be permanently lost to the sea, along with their once rich habitats. The Hoo was largely abandoned in 2060 after several years of sustained flooding.  Some residents have remained in High Halstow and St Mary Hoo, which can be reached by road at low tide, otherwise boats are used to navigate from the east through newly created marshlands.

In 2059, the year I was born, the ruling Progressive Alliance Party created a new political structure to safeguard the public from ‘vested interest’ decision making. No legislation or policy that risks adversely affecting public or environmental health and wellbeing can now be adopted without first being vetted by the cross party Public Interest Audit Committee of MPs. Each MP on the PIA Committee is assigned an independently funded scientist collaborator with relevant project expertise. Together they are working on landscape regeneration to drive a more sustainable future.

At the new People Need Nature Arts-Science Research Hub at Lodge Hill, an interdisciplinary team of researchers is studying how the recently created marshlands of the peninsula and the Isle of Sheppey are successfully acting as buffers, helping to protect both urban and rural areas of Northern Kent from flooding. Ecologists are studying the changing species in the marshes; the remaining grassland and woodland and monitoring the nightingale population which, after being almost lost, is steadily increasing, benefiting from the maintenance of deep hedge habitat and the increase in insect populations in southern England. Some of the diverse habitat at Lodge Hill has been protected from flooding by a shelter belt of mature trees and scrub. A team of Anglo-Dutch agro-ecologists is working with farmers to develop the new Ecologically Integrated Management Systems (EIMS) that have revolutionised farming in Britain. After the demise of large scale agricultural businesses, small and medium scale farming enterprises are adopting EIMS around the country and proving that reducing waste and producing a diversity of crops can increase yields and minimised costs.  For the first time in many years there has been an increase in levels of biodiversity, with plant and animal species that have been extinct in many areas now returning.

A Visitor Centre has recently opened at the PNN Hub. Visiting artists, designers, historians, scientists, students, educators and the public arrive by barge to take part in diverse educational programs ranging from the ground breaking research being carried out on The Hoo to the innovative architecture of the Centre itself with its floating foundations and flexible structure, capable of withstanding storm-force gales.  My proposal for a multimedia art-science installation evidencing my research results has been accepted by the Director of Exhibitions at the PNN Hub. The installation will include preserved specimens of some of the lost species of The Hoo, collected by my grandfather on his Lodge Hill field trip with People Need nature just after they were founded in 2016. 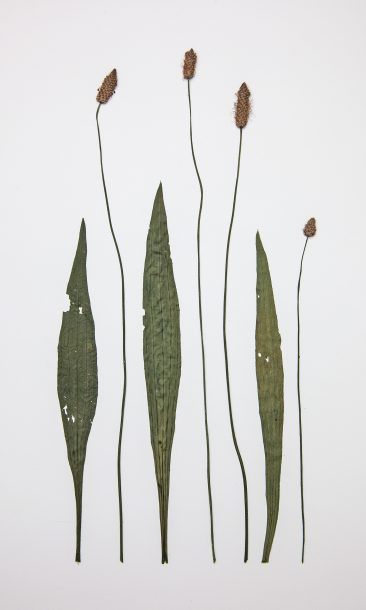 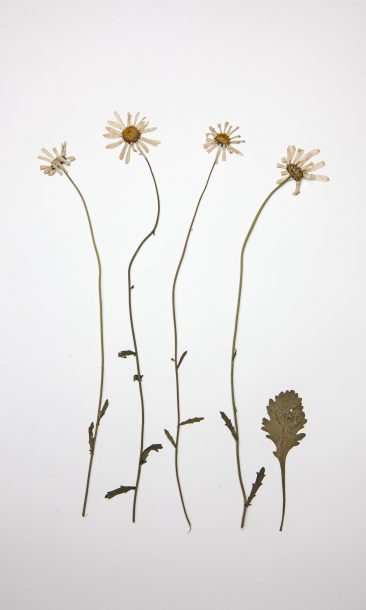 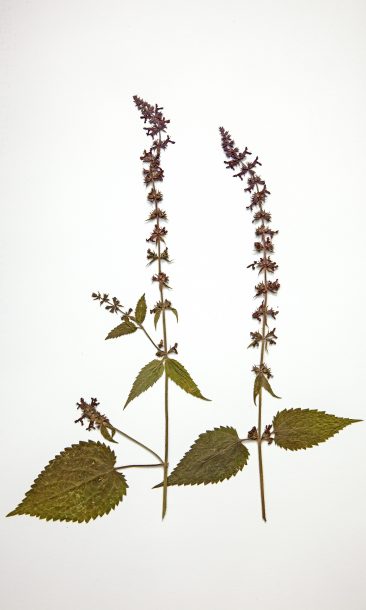