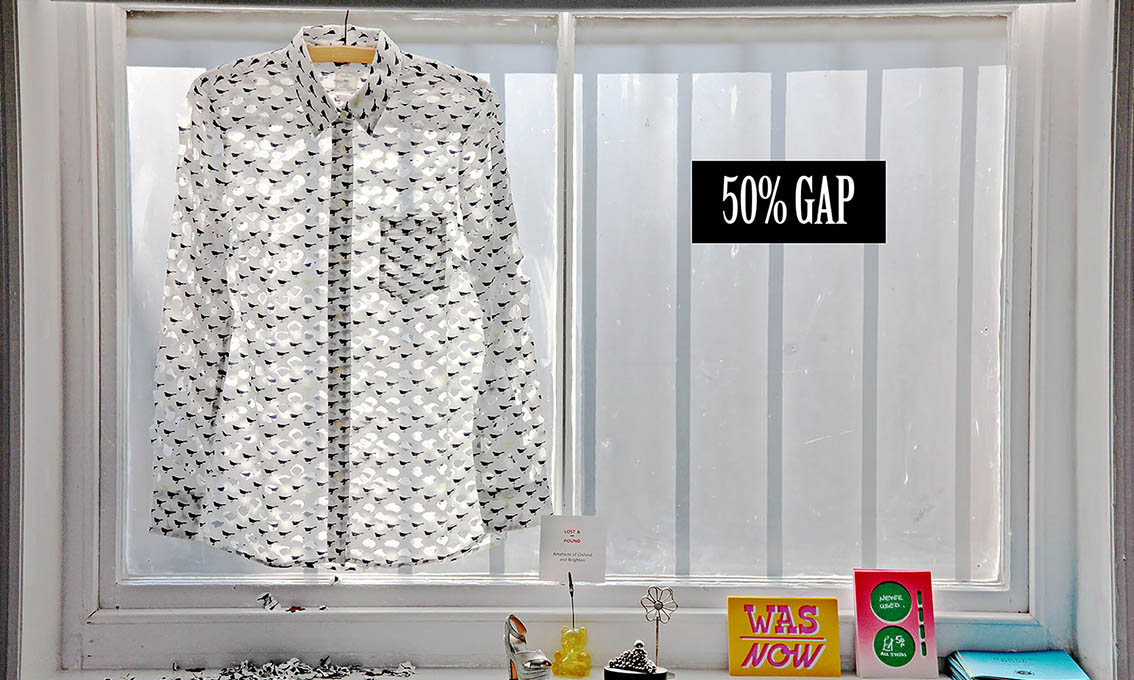 PaleBlueDot is a not for profit arts-science collaboration, founded in 2013 by Jane King and Neil Mabbs, to raise public awareness about a range of environmental and social concerns through exhibitions, workshops, publications and events.

We work with UK scientists to explore how the arts can help communicate the results of scientific research – particularly about the public benefits of protecting the natural world.

Arts-science collaborations are increasing and we hope this approach will help people, of all ages, engage with science and influence the way that scientists are perceived. We also promote the educational value of this interdisciplinary approach.

We are inspired by popularisers of science such as Carl Sagan (1934-1996) who originally coined the phrase ‘pale blue dot’.  The first image of earth represented as a ‘Pale Blue Dot’ was taken in 1990, at the request of Sagan, by the unmanned NASA space craft Voyager 1, at around 6 billion kilometres (3.7 billion miles) from Earth .  In his book Pale Blue Dot – A Vision of the Human Future in Space, Sagan reflects upon Earth as a pin prick of blue light, like a particle of dust, looking completely insignificant in the infinity of space.