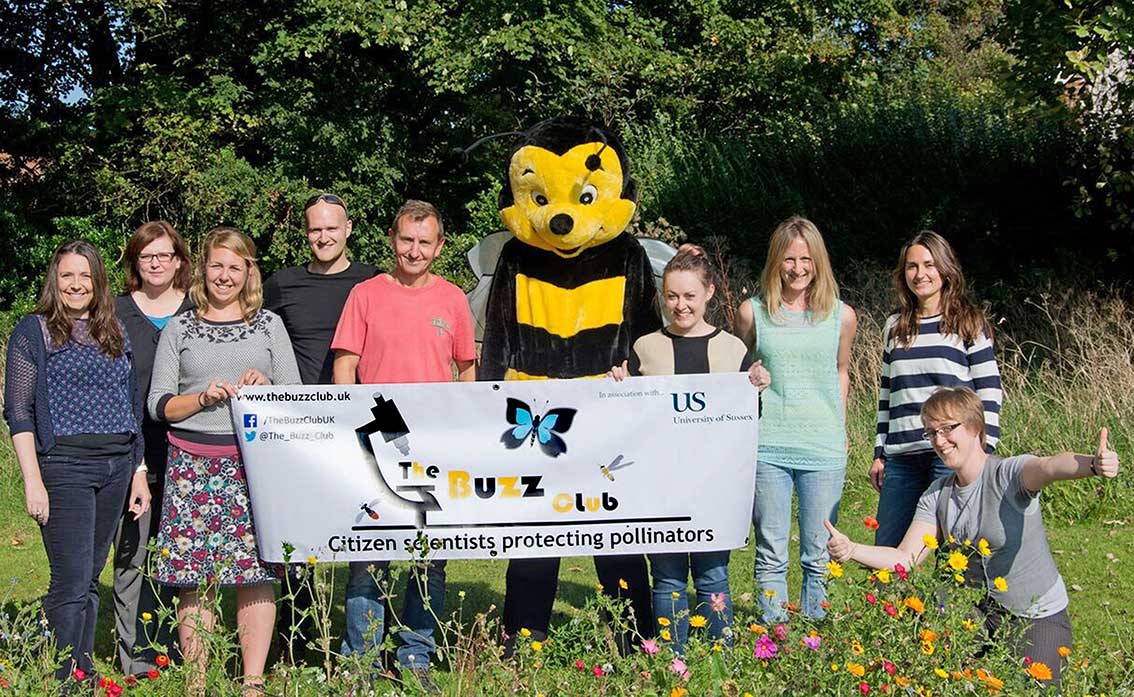 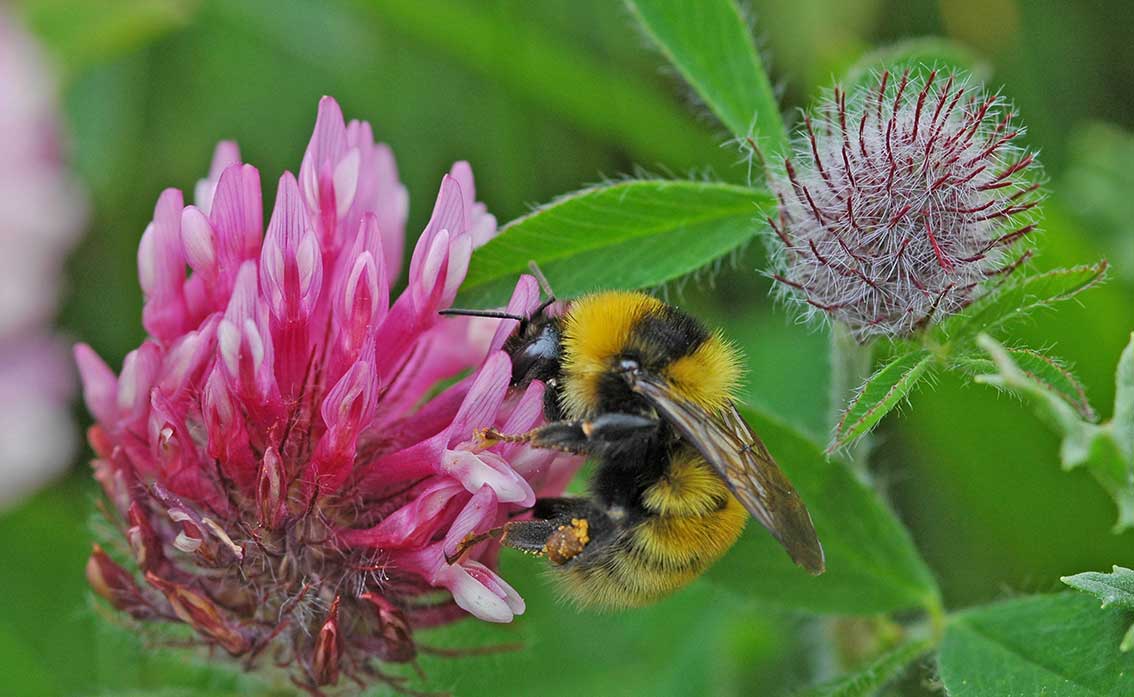 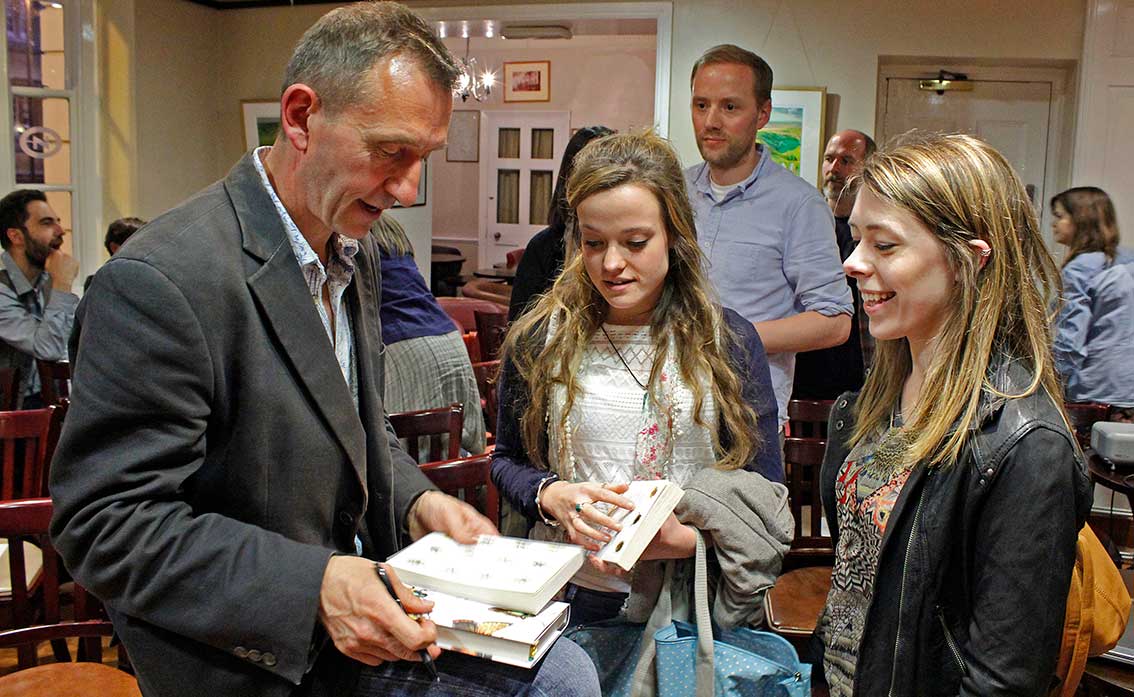 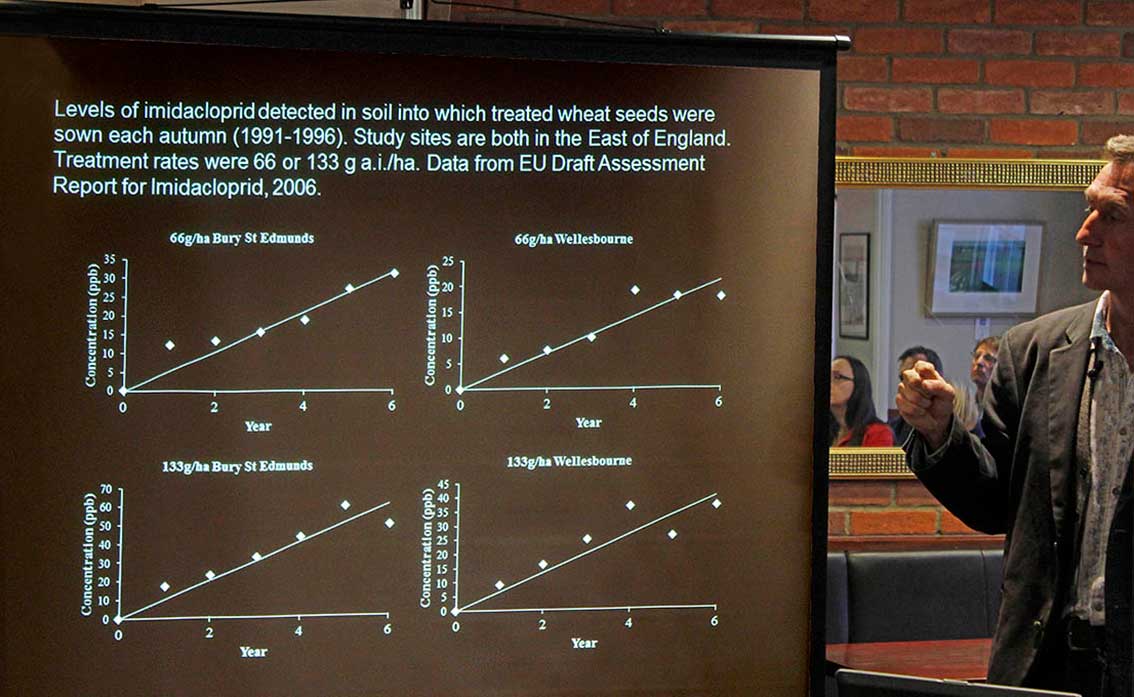 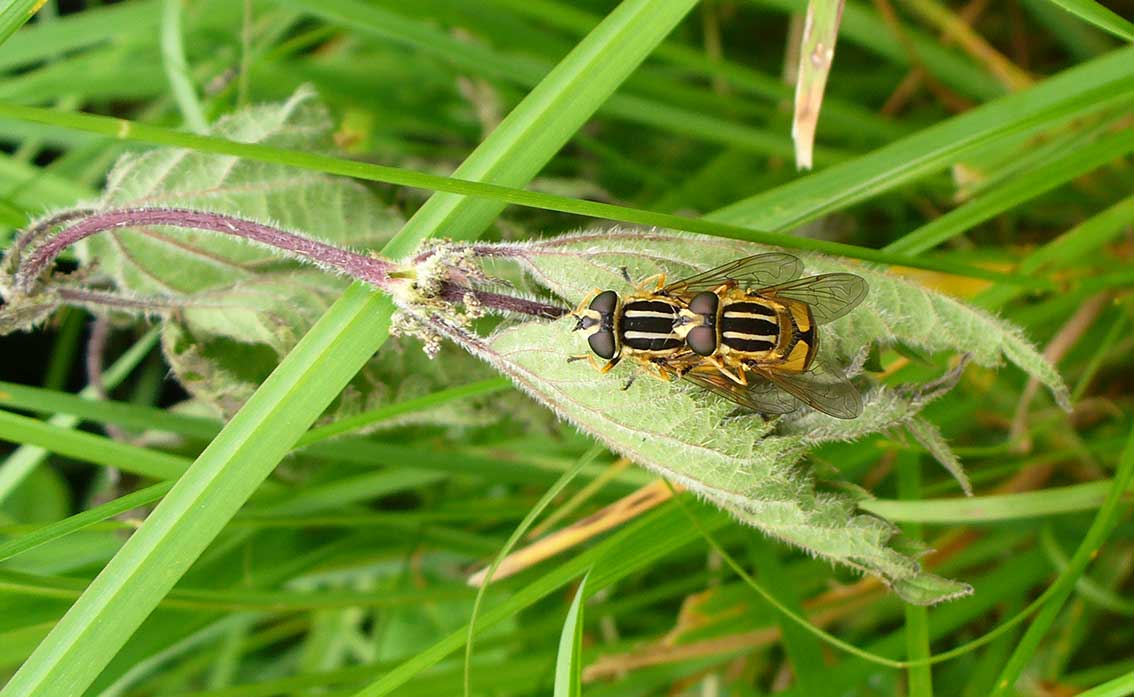 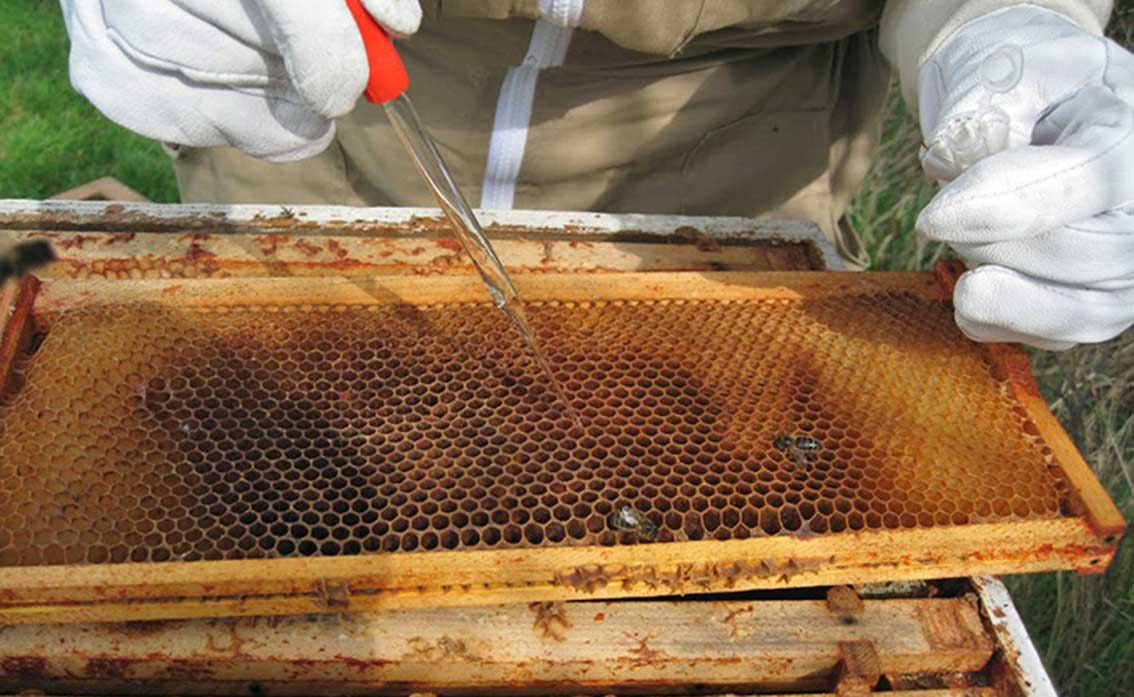 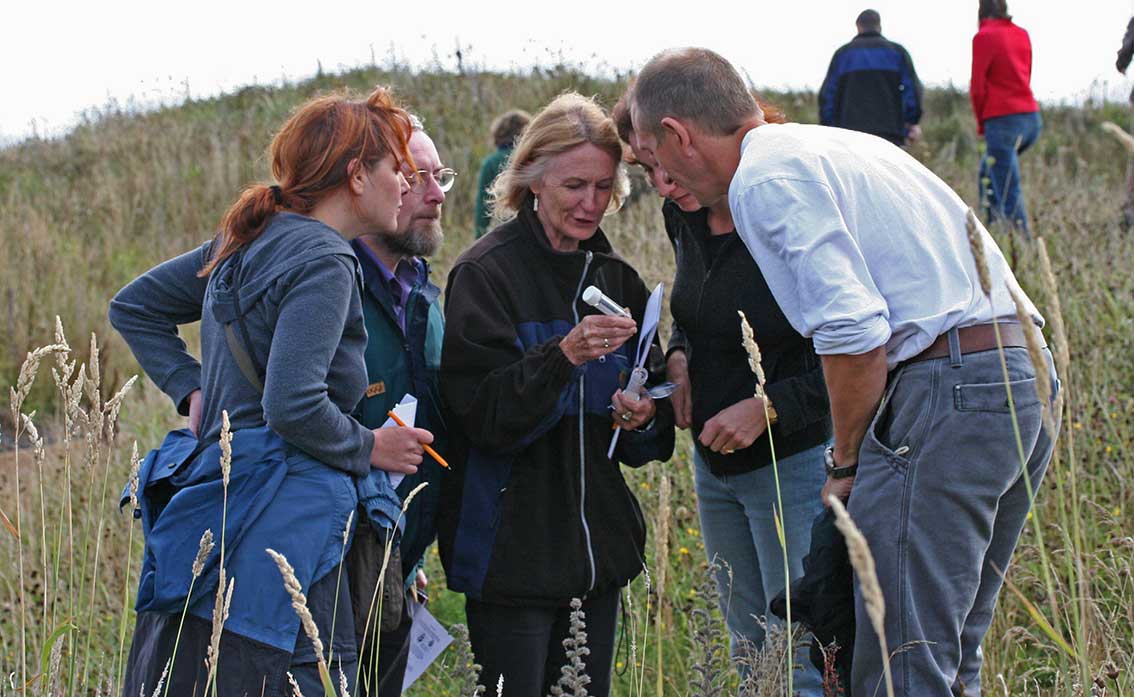 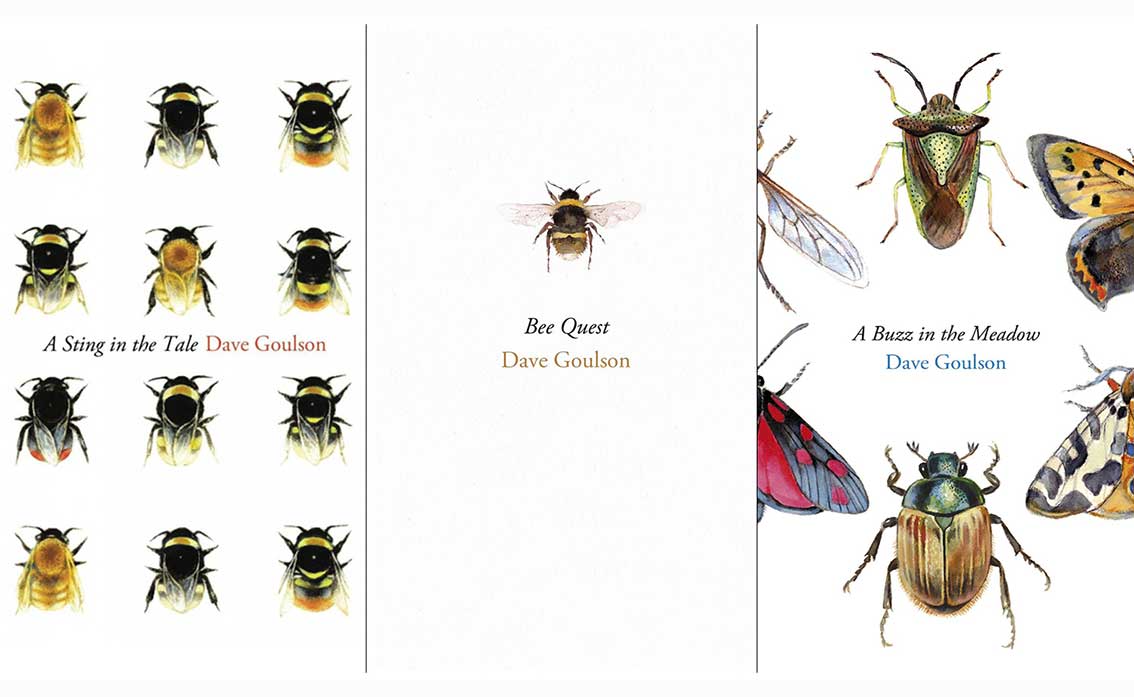 One of our aims is to bring the work of Dave Goulson to a wider audience.  Professor Goulson and his team study the ecology, behaviour and conservation of bumblebees from the Goulson Lab at the University of Sussex.

In 2010 Dave was awarded “Social Innovator of the Year” by the Biotechnology and Biological Sciences Research Council (BBSRC).  The award celebrates scientists who deliver science with a high economic and social impact; he won it for founding the Bumblebee Conservation Trust in 2006.

Frustrated that scientific research, even when published in the best journals, is very often read only by other scientists, Dave founded the Trust to bring his work to the public arena, and as a vehicle for putting his applied research into practice. “You can publish experiments in high quality journals again and again but if they are only read by a few dozen scientists who work in your field, it achieves little or nothing in the real world.”

The Goulson Lab also has a wider interest in pollination and pollinators, their role in food production and in supporting other species.  The team is studying the reasons for the decline of many pollinator species in agricultural ecosystems as well as the increase of some, in gardens.

Dave is currently investigating the impacts of neonicotinoid pesticides on pollinators and other insects, and the long term effect of these chemicals on the quality of water, soil and the health of the wider rural environment. Neonicotinoids are many thousands of times more poisonous than DDT (banned in UK agriculture in 1984).  In 2013 Dave made an important contribution to the House of Commons Environmental Audit Committee report: Pollinators and Pesticide,  which urged the government to vote for the EU ban on three widely used neonicotinoids.  Despite the report’s strong recommendations, informed by scores of expert witnesses like Prof. Goulson, the UK Government did not vote for the ban that came into force on 13th December 2013, citing economic reasons.  In 2017 however, UK Environment Secretary Michael Gove announced that he would back a complete ban on neonics. “The weight of evidence now shows the risks neonicotinoids pose to our environment, particularly to the bees and other pollinators which play such a key part in our £100bn food industry, is greater than previously understood,” said Gove. “I believe this justifies further restrictions on their use. We cannot afford to put our pollinator populations at risk.”

Dave Goulson is committed to publishing rigorously established evidence in the hope that it will inform the decisions of policy makers in future.   He and his team have formed The Buzz Club a Citizen Science club aimed at finding out more about the pollinators in our gardens, parks and towns, and what we can all do to help them.

In 2013 Dave won the Marsh Award for Conservation Biology from the Zoological Society of London.  He also published a popular science book about bumblebees – A Sting in the Tale – furthering the cause of bringing science to a wider audience in an accessible format.  A Sting in the Tale is a Sunday Times bestseller and was nominated for the Samual Johnson Prize, the UK’s leading prize for non-fiction.  The sequel – A Buzz in the Meadow –  was published in September 2014 and Bee Quest in 2017.