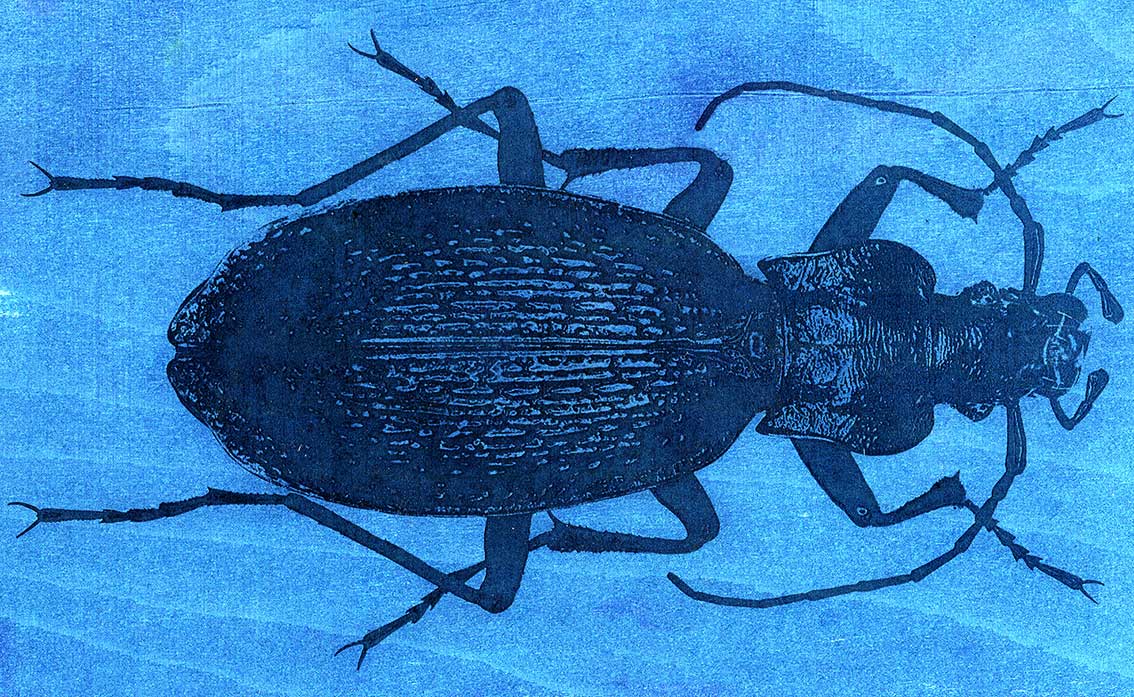 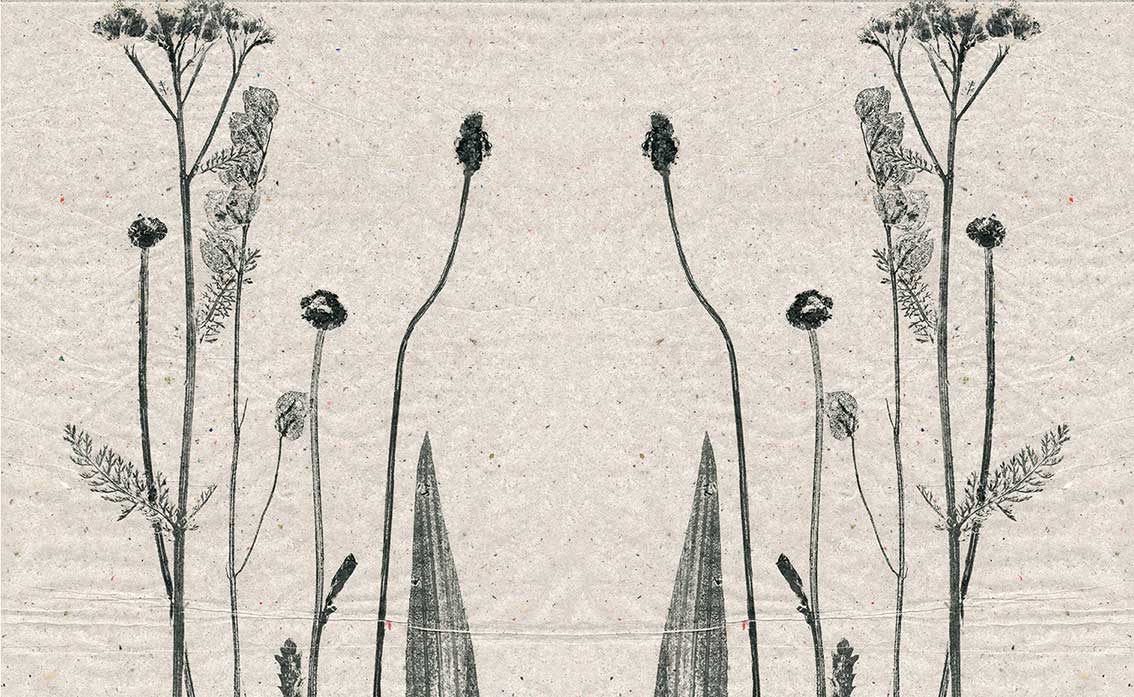 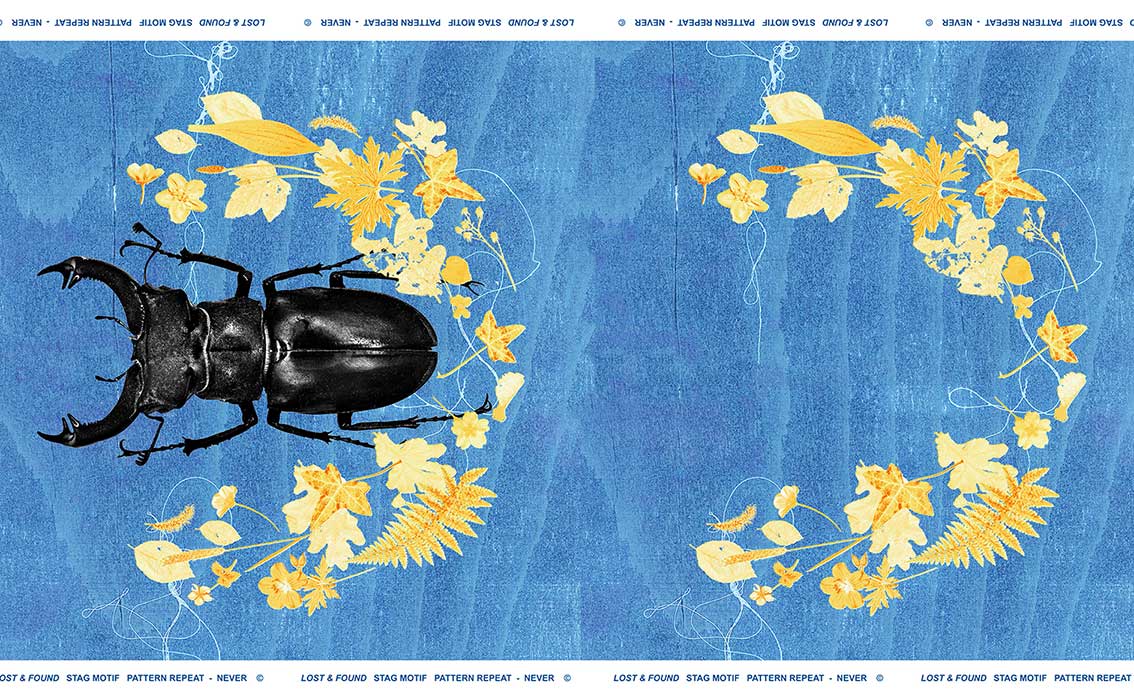 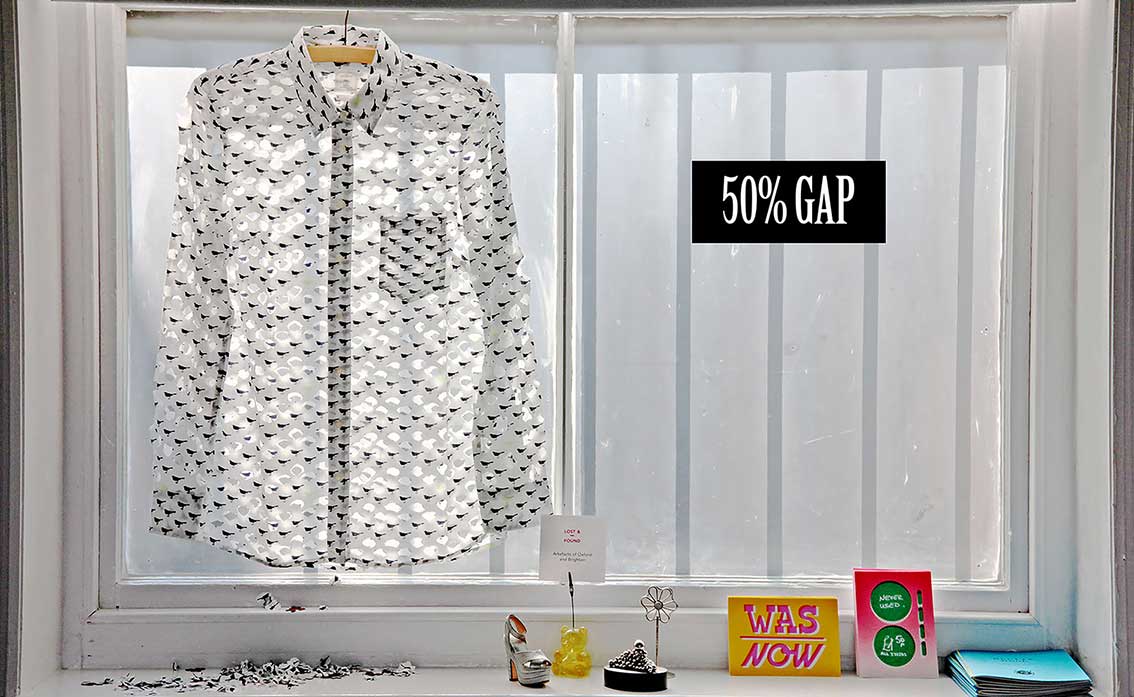 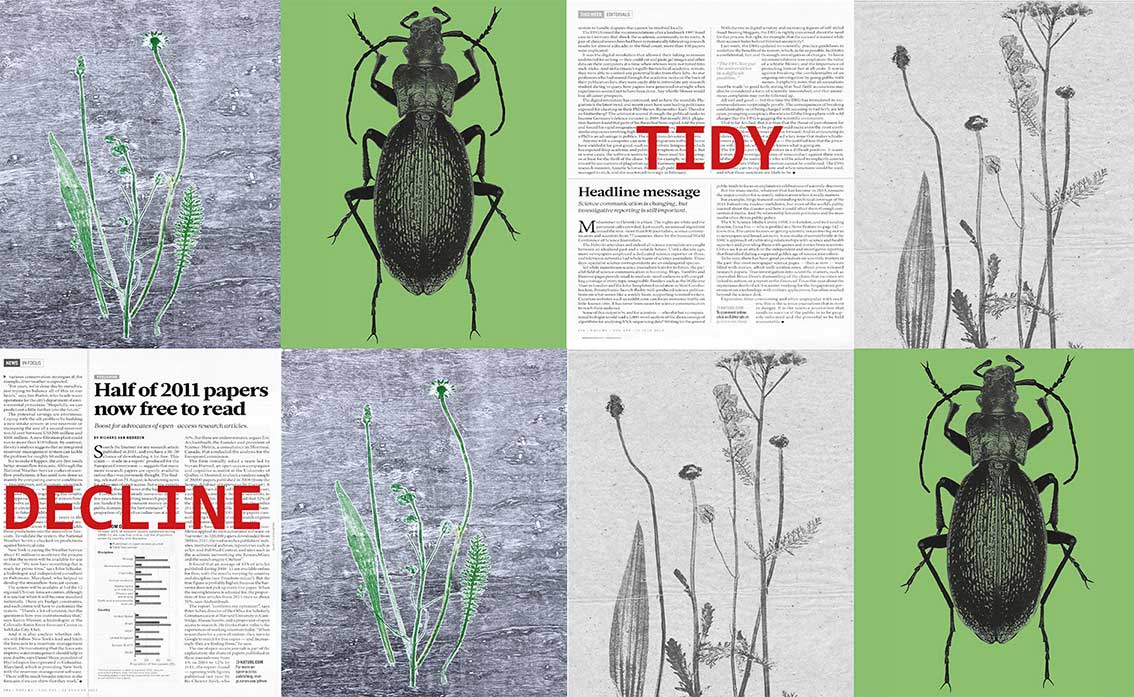 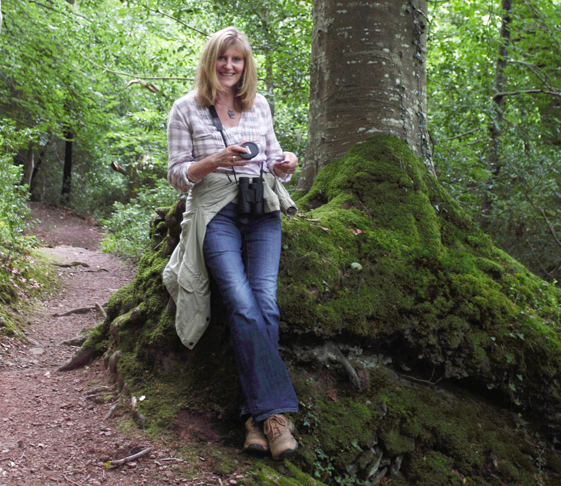 Jane King co-founded PaleBlueDot with Neil Mabbs in 2013, with the launch of their joint exhibition Lost & Found. Jane is a freelance artist, curator and project manager and has run an art and design practice in Oxfordshire since the mid-1990’s.  In 2004 she graduated from De Montfort University with a BA (Hons. First Class) in Fine Art.

In 2009 Jane began researching the environmental sciences, after attending the 4degress and beyond conference in Oxford.  Organised by the University of Oxford Environmental Change Institute, the Tyndall Centre for Climate Research and the Met Office.  4degrees was a precursor to the UN Copenhagen Climate Conference, organised to examine the risks and likely global and regional impacts of climate change.

After meeting scientists from around the world, some from island nations already experiencing the adverse effects of climate change, it was clear that many were frustrated that their voices were not being heard and the risks were not being taken seriously by some governments.  Many scientists were keen to communicate the urgency of raising awareness of risks and causes such as:  over-consumption in developed countries, agricultural intensification, deforestation and changes in land management, that are contributing to the change in climate and causing the breakdown of ecological systems that support both wildlife and humans.

In 2010 Jane began a collaboration with the forestry charity the Sylva Foundation as designer and curator of their educational project, OneOak, aimed at raising awareness of the benefits of sustainably managed forests for humans and the environment. The OneOak exhibition toured for two years, bringing together the work of scores of artists, wood workers, and scientist.  In 2011 the OneOak Project was endorsed by the United Nations as part of their campaign, International Year of Forests. 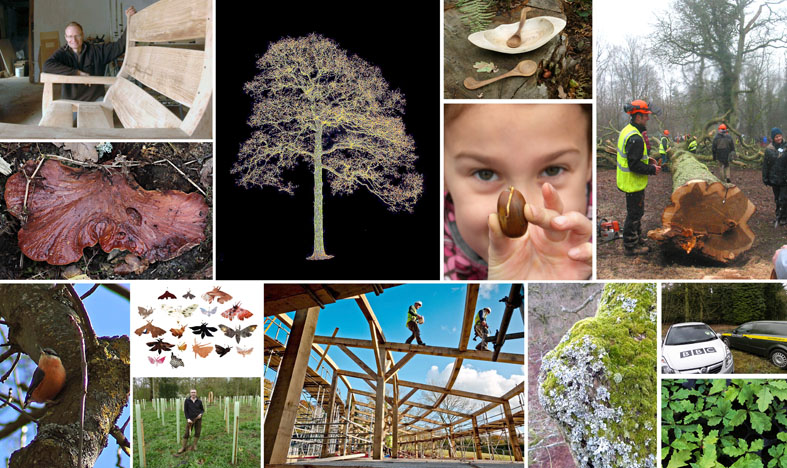