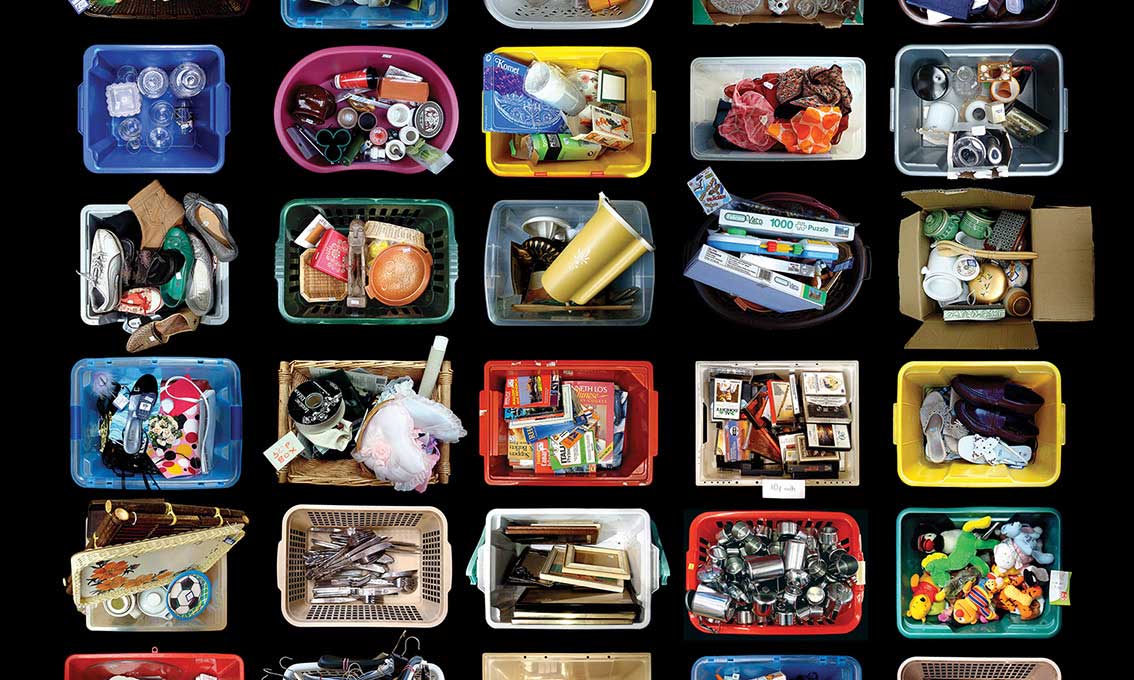 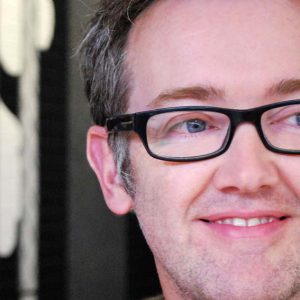 Neil Mabbs has worked as a graphic designer in London, Amsterdam and New York.  He currently teaches graphic design at Oxford Brookes University and previously at Solihull College as well as Arts University Bournemouth.

His design practice spans the arts, education, public and charity sectors. Underlying specialisms include typography, book-works, photography and graphic design research methods.  Neil graduated in Graphic Information Design from the University of Westminster in 1990, then completed his MA in Graphic Design at the University Arts London (LCC) in 2008. More recently he has developed his own non-commercial work through exhibition and publishing initiatives.

Neil co-founded PaleBlueDot with Jane King in 2013, launching with their touring exhibition Lost & Found in Oxford. 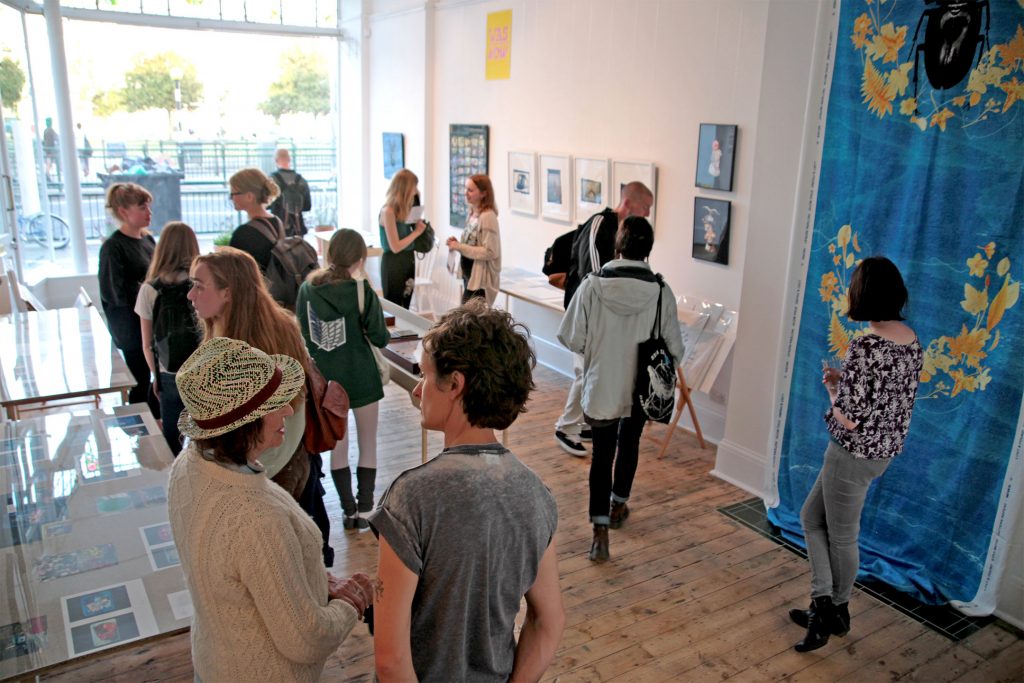