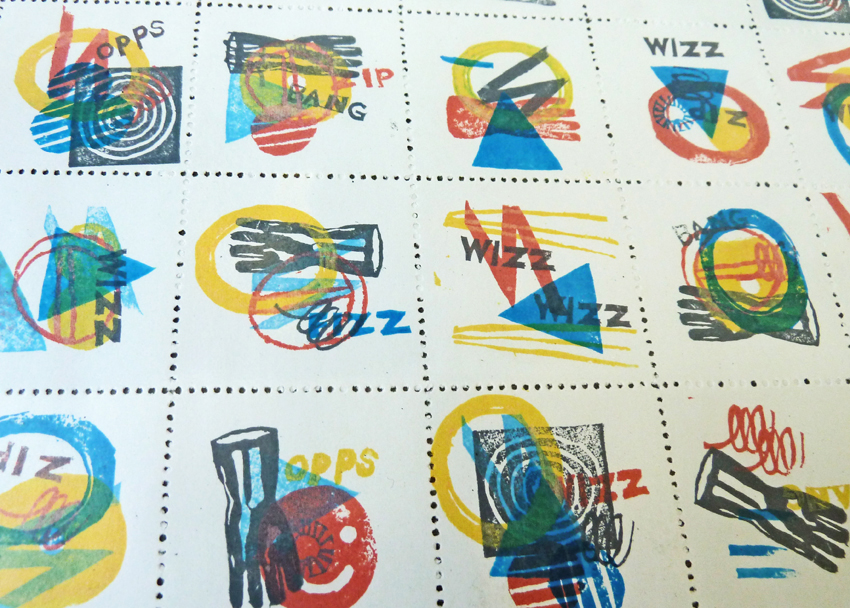 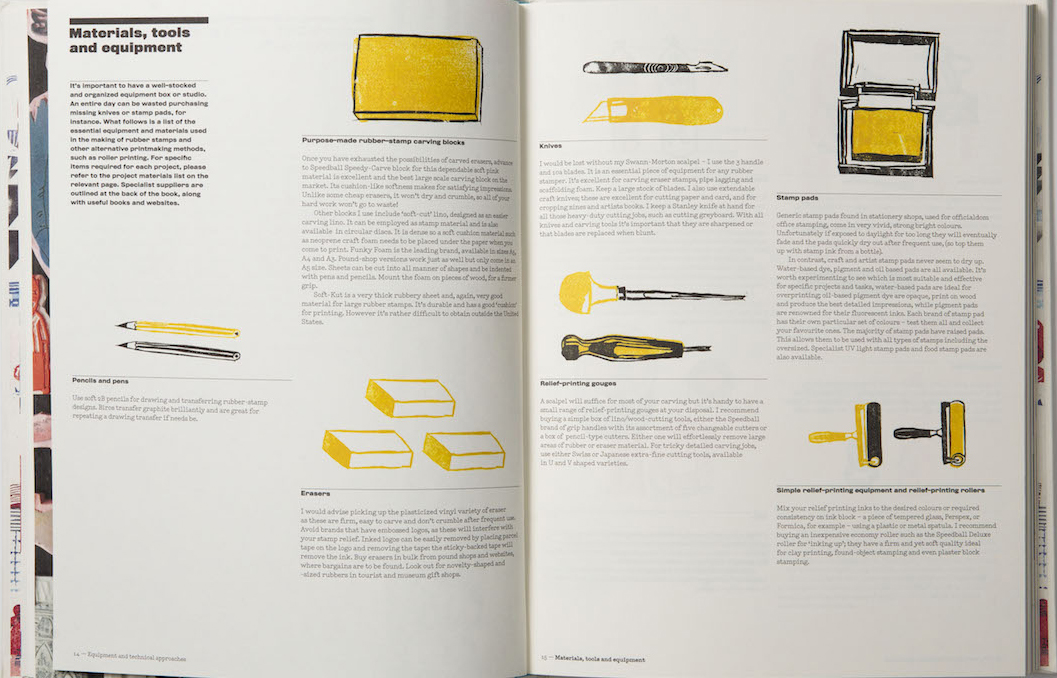 Based in Bristol, Stephen Fowler is a multi-talented, multi-tasking force of nature.  In 2016 Stephen launched his fabulous book Rubber Stamping at the Art Workers Guild in London. Stephen specialises in public engagement – of all age groups – through performance, workshops, and happenings using life drawing, book making, print making and rubber stamping, often with music thrown into the mix.  Stephen has worked with many UK/International galleries and artists, including Jeremy Deller for The Strawberry Thief exhibition at the Fine Art Society in 2011.  Stephen’s artist books are held in collections around the world including The V&A and Tate Britain.  Some of his recent work is below as well the SF Blog here. 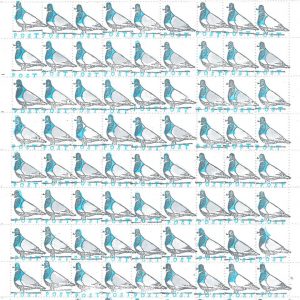 2014 to 2016 We’re Here Now:   Month long celebrations of art bringing Banbury & Bicester college end of year exhibitions and workshops into the community in Banbury – with Neil Mabbs and Martin Carrolchick.

2012 Jiggling Atoms:  An interdisciplinary science and illustration project, about the wonders of particle physics, with the Science and Technology Facilities Council 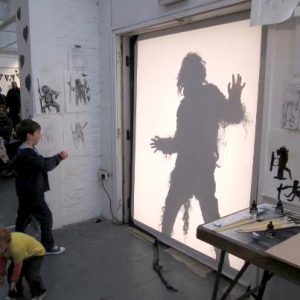